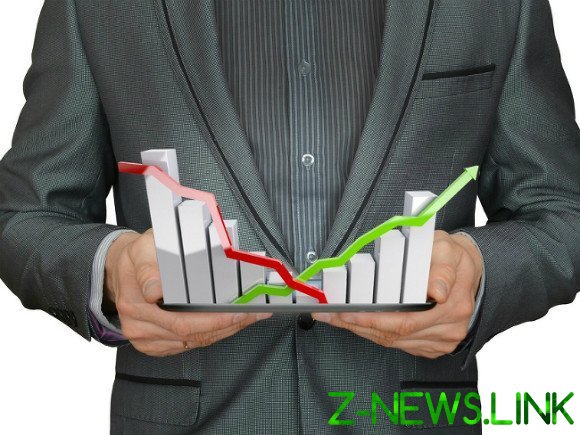 Kicks over under reporting is easy on the eyes. Defame the survey — perhaps the last reliable study of the country.

Re-education of our statistical Agency occurs, that is, live. First Deputy Prime Minister Siluanov, Minister of economic development., press Secretary of the President Peskov did not skimp on criticism, and guidance. Meanwhile, the intelligentsia and many experts, including even part of the Pro-government, ridiculed the rapid revision of the indicators by which the decline becomes a rise, and poverty into wealth.

Cornered Rosstat tries to defend himself.

For the bosses penned a special justificatory note in which it is emphasized that the collected gosstatistiki the reports of citizens about life problems do not necessarily coincide with the opinion of Rosstat, and maybe just false, because “subjective, reflecting the idea of meeting a decent standard of living, wealth and poverty.” The very same statistical Agency just reported that the lives of citizens is getting better and more fun. Here, for example, over the last two years “the number of households having the opportunity to invite guests to a family celebration increased from 70.5 to 74.2 percent.”

But for enlightened public transform past failures into successes Treasury statistics explain only his integrity and conduct routine prescribed in the science of corrections and clarifications.

No answer only the simple question: why are these scientific refinements always lead to performance improvement? From a statistical point of view, it is not more likely than, say, loss of a coin “heads” one hundred, two hundred or three hundred times in a row.

Let’s assume that the answer is known to us, and to assume that forthcoming products Rosstat will have even less resemblance to reality, but much more to do with propaganda.

However, that is why published recently and shamed bosses huge documented called “Integrated monitoring of living conditions of the population” we can be regarded as relatively reliable and in fact a farewell. Interviews conducted in sixty thousand households in the past, just show the Russian reality more or less as they are.

Some numbers worth remembering. New and true at the same time the current generation of Russians from their native state can not wait.

See also:  In Russia estimated the likelihood of nuclear attack on Ukraine

But first, to quote the fresh Peskov, who decided to once again click on the nose Rosstat and develop become the hit topic of the lack of money on shoes. Saying that about this sad fact reported Putin’s press Secretary added: “I still found it difficult to explain these criteria, why we are talking about shoes, I can’t understand… But I would still not inclined to these studies to consider from the practical point of view, they are more academic in nature.”

It turns, Sands, and thinks Rostovskoe study about some shoes, as he was surprised and told the chief.

In fact, the sections there — innumerable. In one of them (table 80), in addition to many other things, reported: people of the 53% of households admit that they “can’t cope with unexpected expenses” such extraordinary repairs; 44% of them “make ends meet” with the purchase of the necessary “difficult” or “difficult”; in 49% there is no opportunity each year of at least “a one-week vacation to spend outside the home”; 25% are not able “to invite guests to a family celebration”, and 21% — “to eat fruit at any time of the year.” And Yes, there is this table about the inability to “buy each family member two pairs of comfortable shoes”, as reported by 35% of interviewees Rosstat.

This, of course, not all. From other parts of the research could, for example, to learn that 30% of households “are in need of better housing conditions”, and in families with children, this proportion increases to 46%. The vast majority of people in need of housing only helplessly dreaming about it (“going to improve their living conditions”), but half of them those dreams are at least a certain character (example: “buy”), and the other half — and not at all vague. However, in reality, only 1.3% of households built a new apartment and 1.1% own a home. Not just shoes is a problem.

Anyway, not all are equally convenient. Even in the cities 3% of households not connected to centralized water supply, 6% have no in apartments bathtub or shower, a 10% centralized sewer. Well, that centralized sewer deprived of 75% of the villagers — this is normal, although in the Nordic countries, this thesis would not understand. And from having access to piped water only one in four described her as “good”.

Electricity in principle, have all but 19% of respondents (urban — 15%) reported problems with her serve.

As for the gas, 26% of households, urban and rural, does not have either opportunity or need to use it. Some of them have all the electricity, but certainly not for everyone.

Kind of hands and on the medical front. Over the past year, 42% of respondents have appealed, in their words, “outpatient use”, and 8% reported that he was once hospitalized for a year. But at the same time as much as 35% of respondents said “not paying for medical care in a medical institution (if required)”. Only one in four of the “neoromance” explained that the lack of time. The rest relied on the alleged ineffectiveness of treatment or inability to pay for it. Refusal of service is our medicine, as we see, almost as widespread as the use of its benefits.

Of course, this is not a retelling of the study. I have reproduced only a few expressive digits. Which show that many millions, and in some positions, and many tens of millions of Russians were deprived of the most immediate and obvious benefits of civilization. As aptly said Peskov, information about this upstairs will no longer be “considered from the practical point of view,” which translated into comprehensible means: government statistics continue not recommended to collect them and publish. Let talks about another country with the same name. Where are all easily “make ends meet” are in comfortable shoes and easily “cope with unexpected expenses”. 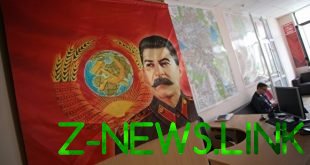 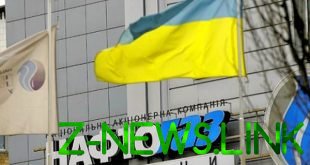 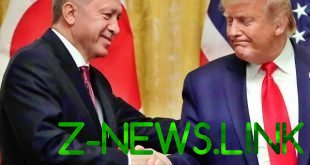 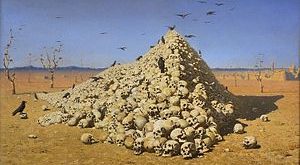