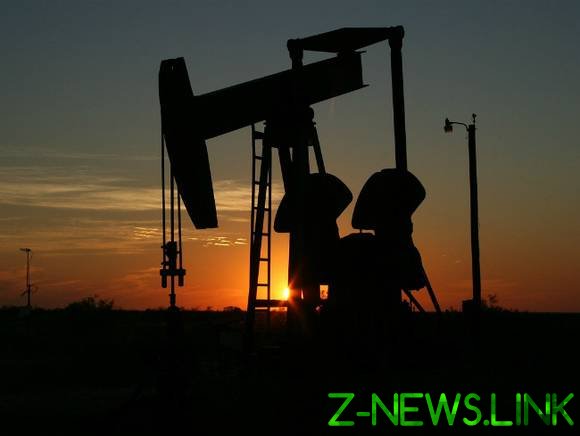 The price of “black gold” standard grades in the course of trading on Thursday evening began to fall sharply after data showed a record fall of the US economy in the second quarter of 2020.

Earlier it became known today that real GDP fell by 32.9% yoy. This is a record drop in U.S. GDP for the quarter since 1947 — when the American government began to keep such statistics.

In addition, the oil loses in value amid worries about the fact that the new outbreak of coronavirus infection COVID-19 around the world will reduce demand for fuel, while the largest oil producers begin to ease restrictions on mining, said “Finmarket”.

After the data on US GDP became cheaper and the dollar. So, for 17:27 MSK its exchange rate against the Euro dropped to $1,1787 with the previous close of $1,179 per Euro indicates PRIME.

On the eve, reminds investment strategist “BKS the Prime Minister” Alexander Bakhtin, the us Central Bank (fed) kept its key rate unchanged (at the level of 0,-0.25 percent per annum), “Reaffirming their intention to use all available instruments to support the economy”. “However, bidders received a signal that the controller sees a serious medium-term risks associated with repeated increase in the incidence of COVID-19, and also considers the likely long-term recovery of the US economy after the pandemic,” says the review expert.