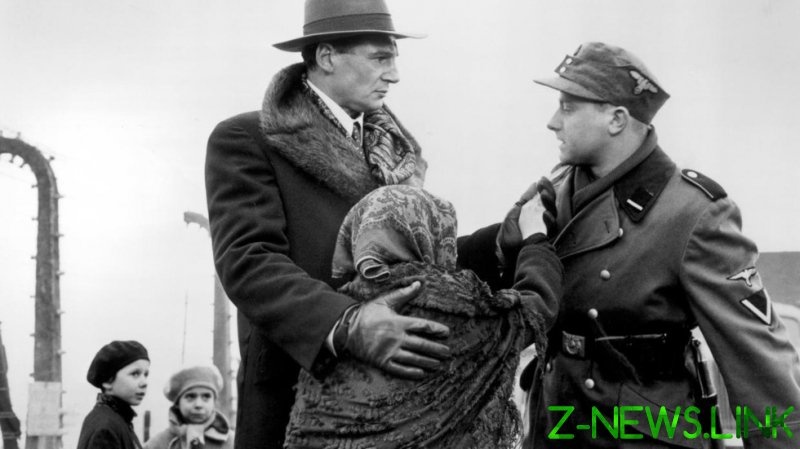 Belgian broadcaster VRT has apologized for using a Holocaust movie to ridicule locals complaining about food shortages – reportedly caused by the conflict in Ukraine – after Jewish groups complained. The Flemish-language network had used a concentration camp scene from ‘Schindler’s List’ to satirize media reports about a popular cookie being out of stock.

“Humor and satire should be allowed in our programming but it must never be the intention to hurt the feelings of others or laugh at their suffering,” VRT said in a statement on Monday evening. “We recognize that this did happen here, we wish to express our heartfelt apologies.”

It also promised to remove the video from its YouTube channel. The segment reportedly aired on April 7 as part of an evening show called ‘The Ideal World.’ It shows a scene from Steven Spielberg’s 1993 Holocaust drama, in which a Jewish concentration camp prisoner was dubbed to complain how someone being taken to the gas chambers took “the last family pack of Cent Wafers.”

Cent Wafers, the traditional Belgian cookies filled with chocolate cream, have reportedly been in short supply in recent weeks. Some of the Belgian media has attributed the shortage to the conflict in Ukraine, a major wheat exporter to the EU – along with Russia, which Brussels has embargoed. VRT sought to mock those reports, but ran into backlash from activists and a Jewish lawmaker. 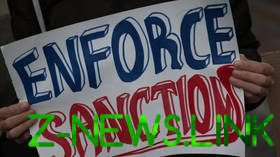 READ MORE: Europe & US agree on more sanctions for Russia

The Consultative Body of Christians and Jews in Belgium called the video “disrespectful and tasteless” and called on VRT to use its public funding to “promote higher values,” according to the Jerusalem Post. Federal parliament member Michael Freilich, who is an Orthodox Jew, also objected to the sketch.

‘Schindler’s List’ is a 1993 drama directed by Steven Spielberg about a German industrialist who saved over 1,000 Polish Jews from the Holocaust. It won seven Oscars.

Last month, an Israeli comedy show, ‘Eretz Nehederet’ (‘It’s a Wonderful Country’), also referenced the film in a sketch satirizing Israeli tech executives against the backdrop of the conflict in Ukraine.

Meanwhile, a pair of leggings with artwork from the film were spotted at a thrift store in California this week and quickly went viral on Twitter. The questionable legwear was tracked down to a US virtual store that also sells other clothing and accessories branded with artwork inspired by the film.