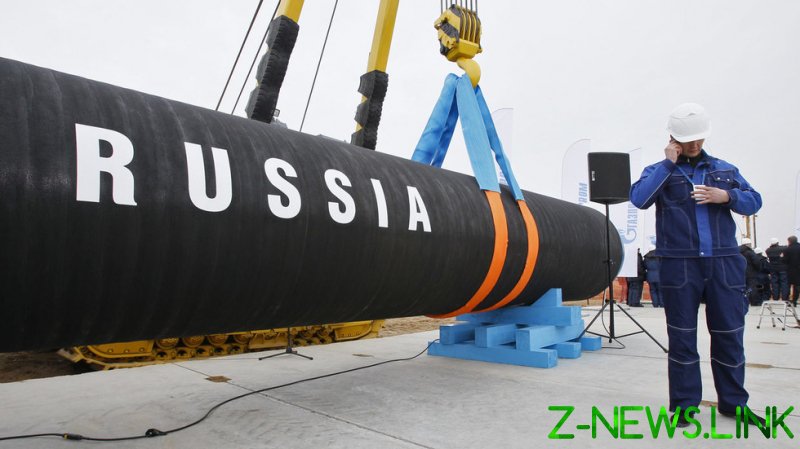 With the process for the approval of the Russian-backed Nord Stream 2 rolling on for several months despite construction on the underwater gas link having already been completed, Moscow should consider exporting hard liquor through the vast pipeline instead, a high-ranking Washington official has joked.

Responding to a question from a journalist who said that the project is ready to pump anything – “gas, olive oil or vodka” – during a press conference on Thursday, US Under Secretary of State Victoria Nuland joked that “vodka would be nice.”

However, she went on to insist that the US will ensure that the venture is stopped if Moscow escalates an increasingly tense standoff with Kiev, with concerns that Moscow could be ready to invade its neighbor dominating news coverage for weeks. “I would like to say frankly: If Russia invades Ukraine, one way or another, Nord Stream 2 will not move forward,” she warned. 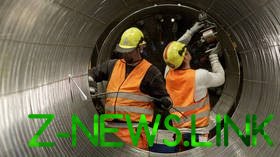 Kremlin Press Secretary Dmitry Peskov hit back at Nuland’s words on Friday, telling journalists that “some attempts at jokes are a positive thing in this situation at least.” According to him, it is better that American officials find humor rather than busy themselves with “stirring up tension in Europe.”

The Nord Stream 2 natural gas pipeline, once it is given the greenlight by regulators in Berlin, will connect the gas fields of Siberia to consumers in Western Europe via a port in northern Germany. The construction work was completed in September but the line is yet to be given the go-ahead to begin operating. Approval of the project was suspended in mid-November by the German Federal Network Agency over a regulatory issue.

Washington and Kiev have accused the Kremlin of using gas as a political tool rather than a solely economic endeavor, with the US claiming that it threatens Europe’s “energy security.” The American government has imposed sanctions on the pipeline on several occasions.

In November, Yuriy Vitrenko, the head of Ukraine’s state gas firm Naftogaz, argued that the project escalated “the chances of a full-scale war between Russia and Ukraine.” According to him, Moscow potentially circumventing its neighbor could make Kiev more vulnerable to an “invasion.”

Russian President Vladimir Putin, however, has previously attempted to squash fears of any manipulation of major gas supply plans. “We should not put anyone in a difficult position, including Ukraine, despite all the complexities related to Russian-Ukrainian relations today,” he said.