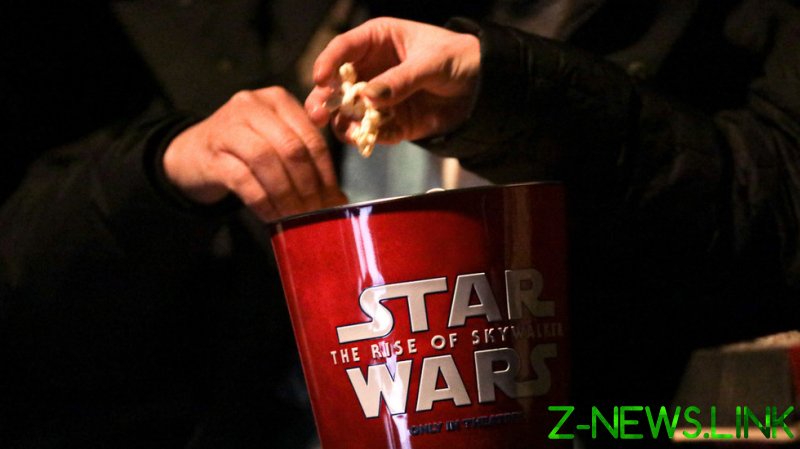 Actress and geek media personality Krystina Arielle was picked by Lucasfilm to be the face of ‘The High Republic Show’, a bi-monthly behind-the-scenes video series exploring the new Star Wars sub-franchise. ‘The High Republic’, launched last year, is the latest attempt to branch out from fan-favorite characters and stories of old and establish a new hub for content supposedly more befitting modern readers.

The announcement was not taken well by some fans, who are not happy with the combative political side of Arielle, who is black and an outspoken critic of racism. She has made many remarks about white people which may be seen as insulting. Arielle apparently believes that the experiences of black people cannot be comprehended by their white counterparts – so much so that it takes a black person to properly write a black character.

With online uproar surrounding Arielle, Lucasfilm came to her defense. “Our Star Wars community is one of hope and inclusivity. We do not stand for bullying and racism,” the official Star Wars Twitter account posted.

The statement was seen as hypocritical by many commenters, who pointed out that the company didn’t bother to extend the same support to other people involved in Star Wars who had faced hostility due to their political views. Conservative actress Gina Carano of the highly successful TV series ‘The Mandalorian’ was targeted with particular viciousness, including in replies to the post hailing Arielle.

People on the other side of the culture wars were not convinced either. Lucasfilm and its head company Disney stand accused of many sins against social justice and equality in the eyes of the woke crowd. And they were instantly brought up in addition to calls to fire Carano.