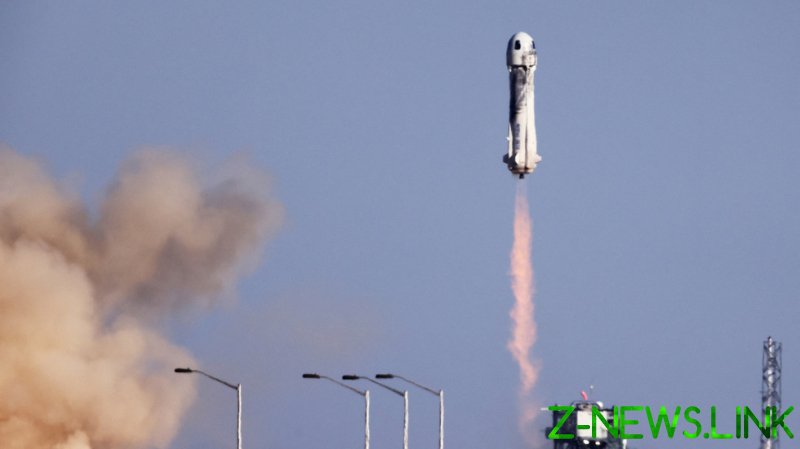 Before launch on Wednesday, Shatner said, “There is this mystique of being in space and that much closer to the stars and being weightless.”

“I shall be entranced by the view of space,” he added. “I want to look at that orb and appreciate its beauty and its tenacity.”

In 2014, NASA honored Shatner with its Distinguished Public Service medal – the most prestigious available for non-government workers – for encouraging young people to study science and “inspiring generations of explorers, including many of the astronauts and engineers who are a part of NASA today.”

NASA wished Shatner well for his space flight in a tweet on Wednesday, referencing a line of dialogue from 1982’s ‘Star Trek II: The Wrath of Khan’.