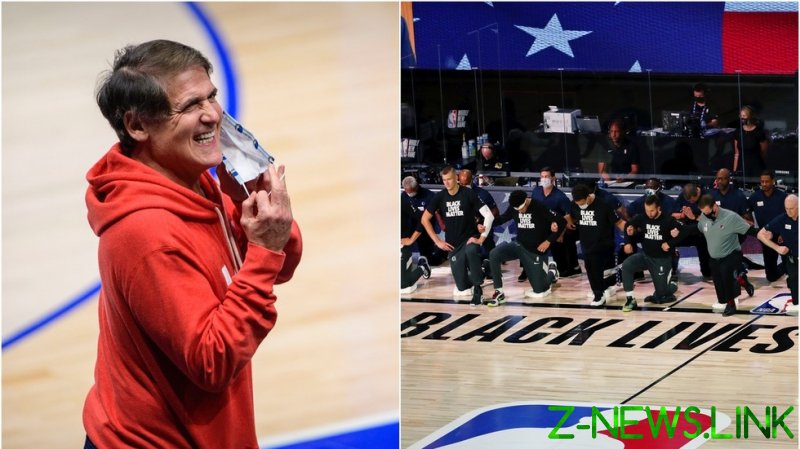 Owner Mark Cuban announced he was the instigator of the plan to ban the song, which is customarily played before every National Basketball Association (NBA) game.

“It was my decision, and I made it in November,” The New York Times reported Cuban saying. Last August, the billionaire championed players taking a knee in protest during the national anthem, telling ESPN: “If they were taking a knee and they were being respectful, I’d be proud of them. Hopefully I’d join them.” 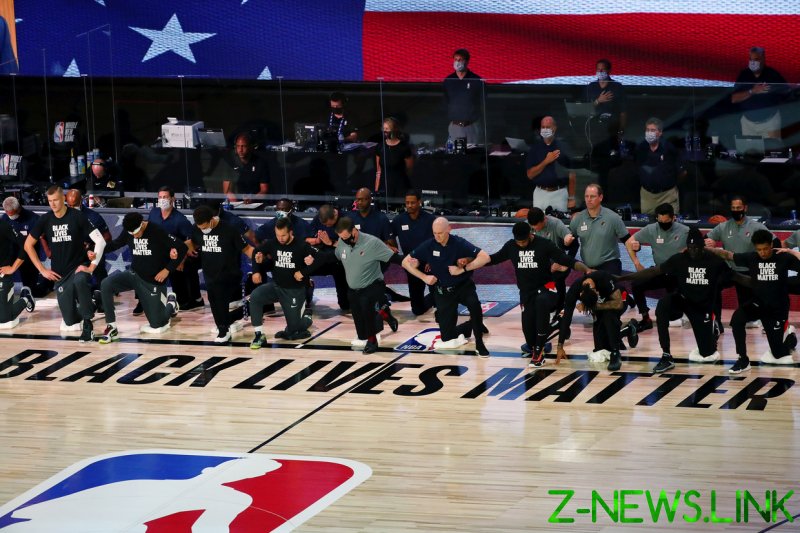 The NBA had already announced it would not enforce the traditional rule requiring players to stand during the anthem before games for the 2020/21 season, characterizing the song’s airing as “an emotional issue”.

That is despite the Star-Spangled Banner being performed traditionally before a wide range of sports events and by Americans of all kinds of diverse backgrounds – including Jazmine Sullivan’s show-stealing rendition before the Tampa Bay Buccaneer’s win over Kansas City Chiefs at the recent Super Bowl LV. 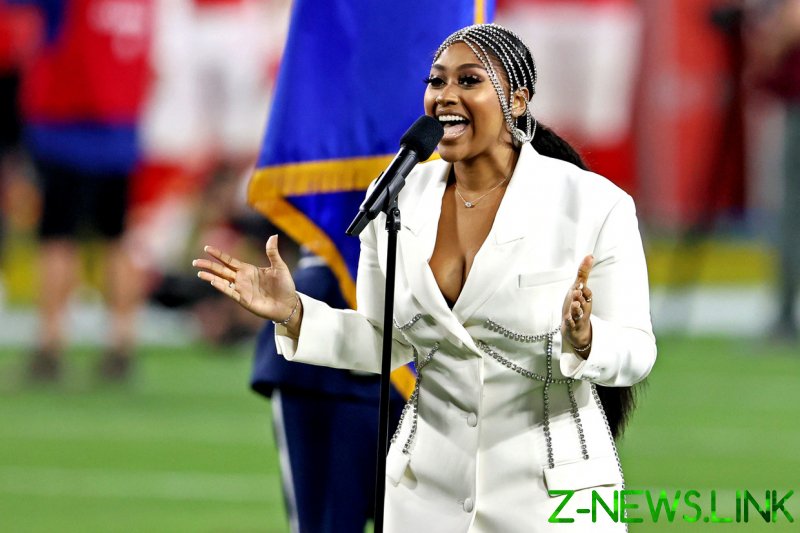 Written by the son of immigrants to America and inspired by the U.S. defence of Fort McHenry against invading British ships during the Battle of Baltimore in 1812, the song is seen by many as a ballad that unites those of all gender, races and backgrounds across the States and signals national pride.

But what does logic and substance mean when faced with the latest ever-twisting cancel culture trends that can wipe out and rewrite history to fit a narrative?

NBA players were some of the most active individuals in the public eye using the playing of the national anthem before games as a time for protest against police brutality in the country after the killing of George Floyd last summer.

NBA commissioner Adam Silver said of the issue in December: “I recognize that this is a very emotional issue on both sides of the equation in America right now, and I think it calls for real engagement rather than rule enforcement.”