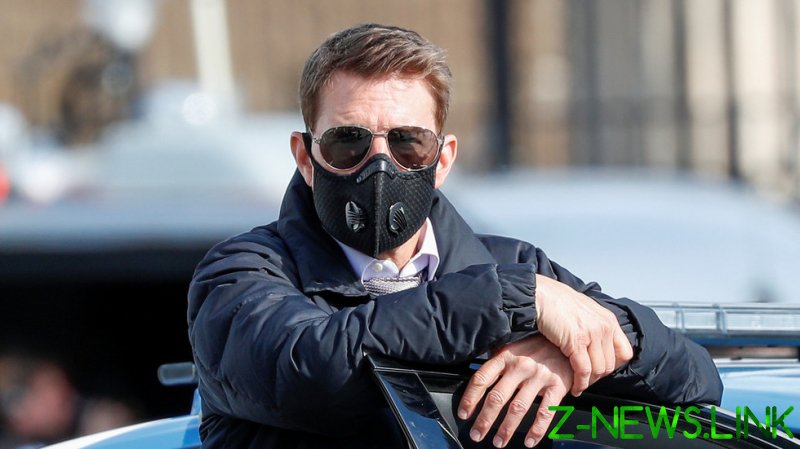 The second meltdown came on Tuesday night, after news broke of an earlier on-set rant by Cruise that was caught on tape, the Sun newspaper reported, citing an unidentified person involved in the movie. The 58-year-old actor stars in the film, which is the seventh installment of “Mission Impossible,” and is one of its producers.

“The first outburst was big, but things haven’t calmed since,” the person said.

“Tension has been building for months, and this was the final straw. Since it became public, there has been more anger, and several staff have walked.”

The Sun didn’t provide details of the second rant, but its source said Cruise has gone to great lengths to keep the production moving forward amid the Covid-19 pandemic and has been angered that some staffers haven’t taken safety precautions seriously enough. Cruise was reportedly triggered into his earlier tirade, which was caught on a recording that was made public earlier this week, after seeing two staffers standing to closely together.

“If I see you doing it again, you’re f**king gone,” he told the two staffers. “That’s it. No apologies. You can tell it to the people that are losing their f**king homes because our industry is shut down.” He added that others in the 50-person crew would also be axed if they don’t follow social-distancing rules.

Work on the movie was halted twice earlier this year in Italy, including a stint in October that reportedly followed 12 people on set testing positive for the virus. Filming returned to the UK earlier this month.