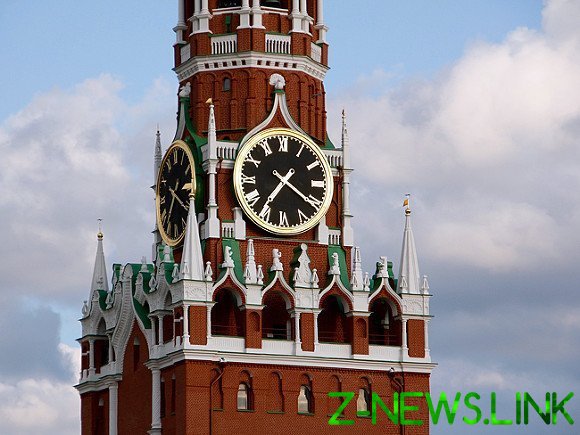 Therefore, our economy is doomed to stagnation and no breakthroughs should be expected. We change the generation of the fathers to the generation of children in government changes nothing. And who ties the hopes for change with the arrival of the Cabinet of Ministers young and modern, they just are poorly understood features of the Russian economy.

Here, the young Medvedev in 2012 he became Prime Minister, and nothing has changed. Medvedev’s government stupidly continued everything that was done before him Putin’s government. Putin, he does not throw his! He moved to the Kremlin and the Ministers brought with you. Only to be called they became assistants and advisors.

To the government building on Krasnopresnenskaya embankment from the Kremlin 3 km. And assistants advisers near at hand: a piece of paper slipped something in your ear will parachut. So the picture, in terms of where and how the economy should be moving, the President remains the same and the government only takes this picture.

Yesterday whispered in the ear of the assistant Belousov — today he is the first Deputy at mishustina. From Belousov world will change with the change of office? Unlikely. Well, in my ear, now whisper is Oreshkin. And whisper to be about the fact that all is right in the economy was done when he taxied by the Ministry.

It turns out this double assurance of the immutability of economic policy. The reasons for the excitement as for actuations, no. Stability will continue. Will continue as long as children does not change fathers not only on Krasnopresnenskaya embankment, but in the Kremlin. And will be replaced soon. In an evolutionary way. Elixir of immortality is still not invented.