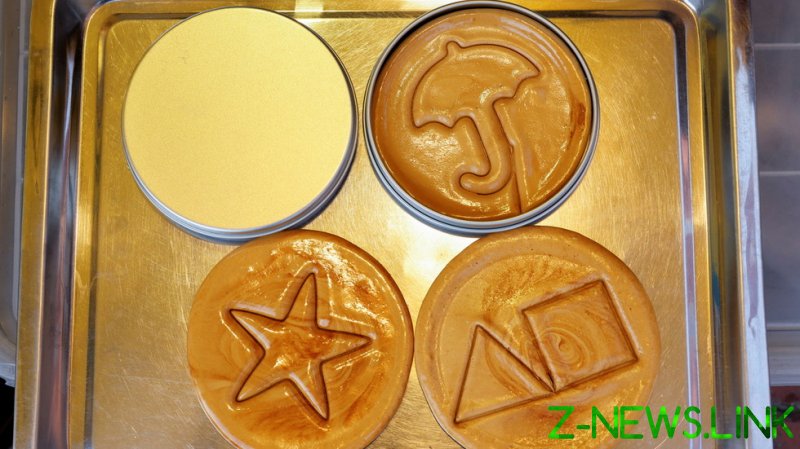 In an “urgent” warning published by the Sydney Children’s Hospitals Network on Monday, medical personnel asked parents to be vigilant over their kids making the South Korean honeycomb confection.

The street-food gained mass popularity from the hit series, prompting Squid Game fans to participate in the ‘Dalgona Candy’ challenge by concocting the melted sugar treat at home and then carving out a shape without breaking it – as characters do on the show.

“As innocent as the game may sound,” it poses a significant risk of being scalded, Dr Erik La Hei, Acting Head of the Burns Unit for the Children’s Hospital at Westmead, said. As sugar melts at a higher temperature than what’s needed to boil water, the mix is a dangerous combination of being both hotter and stickier, causing deeper and more serious burns, he said.

In the last month alone three children have been rushed to the same hospital with third-degree burns, according to the notice. One boy as young as 14 sustained such hand and leg injuries that “he will require ongoing treatment and will spend the next year in a pressure bandage to ensure proper healing occurs.”

While similar incidences have been reported by burns units across Australia, as per the statement, injuries from copycat attempts to make the candy have been recorded in other corners of the world. Medical professionals in a hospital in Birmingham, the UK, similarly noted a spike in scalding cases among children earlier this week.