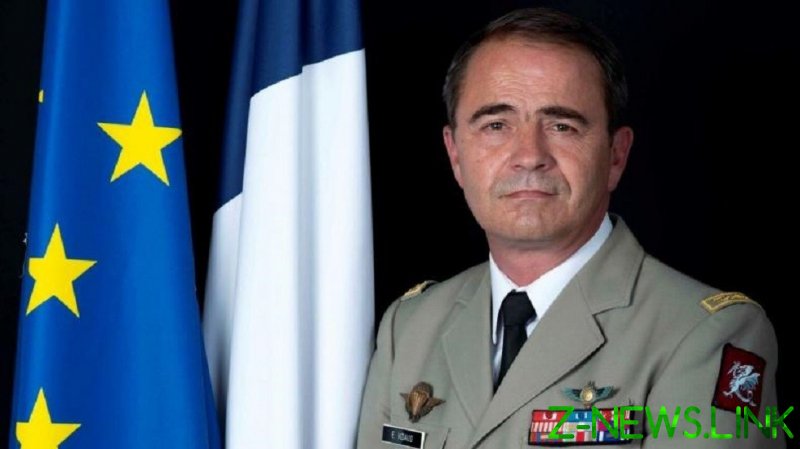 The French government has decided to replace the head of the Directorate of Military Intelligence (DRM), national media reported on Wednesday citing sources. General Eric Vidaud was fired just seven months after getting the job, allegedly for being blindsided by Russia’s attack on Ukraine.

Vidaud was appointed military intelligence chief last summer. He previously headed the French Special Operations Command (COS) and was credited with the killing of the leader of Al-Qaeda in the Islamic Maghreb (AQIM) in June 2020.

According to French media, the general’s short tenure at the helm of military intelligence was ended by the mismanagement of the Ukraine crisis and the government’s intention to drastically reorganize the agency in the wake of Russia’s attack on the country, last month.

The termination was first reported by the newspaper L’Opinion and later covered by other outlets, including state-backed Agence France-Presse (AFP). They cited sources familiar with the situation. 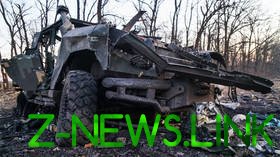 According to AFP, rumors about Vidaud’s imminent resignation were circulating in the French military for several days. Some expected him to receive another high-ranking position, but apparently the general will not have that option.

Earlier this month, the chief of staff of the French Army, General Thierry Burkhard, told Le Monde that French intelligence failed to predict Russia’s military operation, unlike their American counterparts.

One source cited by AFP suggested that sacking the DRM chief over Ukraine was not particularly reasonable, because the agency’s job is to assess military capabilities, not the intentions of foreign governments – and the agency correctly said Russia had the means to attack Ukraine.

“We can’t boil this change of leadership down to the Ukrainian situation alone. It is also about reorganizing the service,” the source said.

The news agency said the Ukraine crisis is making the French government rethink how it treats military intelligence. It will likely have a more prominent role as a geopolitical tool in the future, so relevant reforms are required in the agency supplying it, according to an expert cited by AFP.