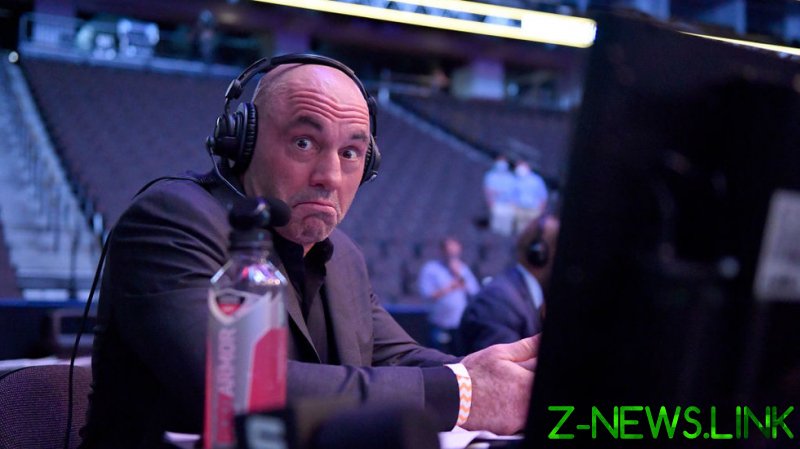 The market capitalization of streaming services provider Spotify dropped some $2.1 billion within three days after folk-rock legends Neil Young and Joni Mitchell voiced their protest against its most popular podcast ‘The Joe Rogan Experience’ demanding to delete the show from the streaming platform over spreading fake pandemic information.

The outcry came in response to Rogan’s December 31 program featuring Robert Malone, a doctor and the “inventor” of mRNA vaccines. Malone had earlier been banned from Twitter for circulating anti-vaccine misinformation, while YouTube deleted a recording of the Rogan podcast shortly after it was uploaded to the website by a third party.

“I want you to let Spotify know immediately TODAY that I want all my music off their platform. They can have [Joe] Rogan or Young. Not both,” Young posted, in a since-deleted message to his management team and record label. 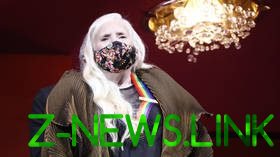 The audio-streaming giant took down the songs of the folk-rock star, who had 2.4 million followers and over six million monthly listeners on Spotify.

Joni Mitchell, a Canadian-born songwriter who rose to acclaim in the folk-rock scene in the late 1960s and 1970s, announced she would join Young’s effort, becoming the first prominent musician supporting the move.

“Irresponsible people are spreading lies that are costing people their lives,” Mitchell said Friday, in a message posted on her website. “I stand in solidarity with Neil Young and the global scientific and medical communities on this issue.”

Spotify reportedly paid $100 million for rights to The Joe Rogan Experience podcast in 2020. The program is the top podcast on Spotify, and is reportedly downloaded almost 200 million times a month.

Shares in Spotify declined 6% in three days through January 28. They have dropped 25% since January 1, washing $2.1 billion from its market cap. The company’s stock grew to $173 per share at the end of last week, but plummeted again, after Mitchell joined the protest.

The decline was exacerbated after music-streaming platforms Apple Music and Tidal voiced their support for Neil Young’s music. Young’s songs will now be streamed exclusively on SiriusXM and, amid the furor, the rocker’s greatest hits album rocketed into the top five on Apple Music.

Last month, 270 scientists and medical professionals sent Spotify an open letter, calling for a rapid adoption of a misinformation policy after an episode of The Joe Rogan Experience’ promoted what they said were “baseless conspiracy theories” about the pandemic. 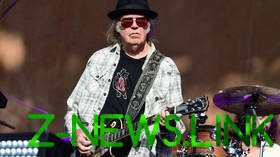 Spotify is the number one audio-streaming service in the US, capturing 31% of total subscribers in the country, followed by Apple Music at 15%, Amazon Music and Tencent tied at 13%, while YouTube Music rounds out the top five at 8%.

Since digital media continues its rapid growth, the latest scandal may go unnoticed against the background of Spotify’s commercial success. The company’s paid subscription streaming revenues increased by 18.5% in 2020. That number is widely expected to come in even higher for 2021, according to IFPI’s latest Global Music Report.

The effects of similar controversies on Netflix, which faced outrage in 2020 over the controversial ‘Cuties’ series and over Dave Chappelle’s comedy special, had a negligible impact on its stock. 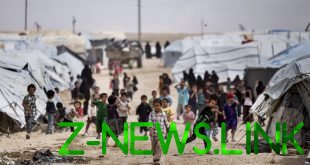 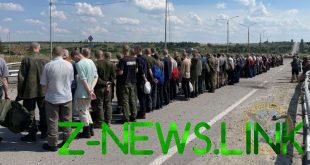 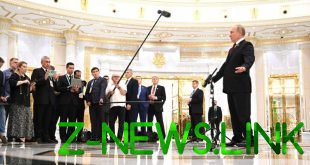 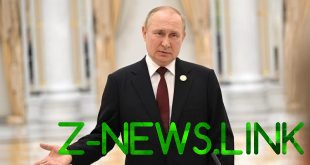