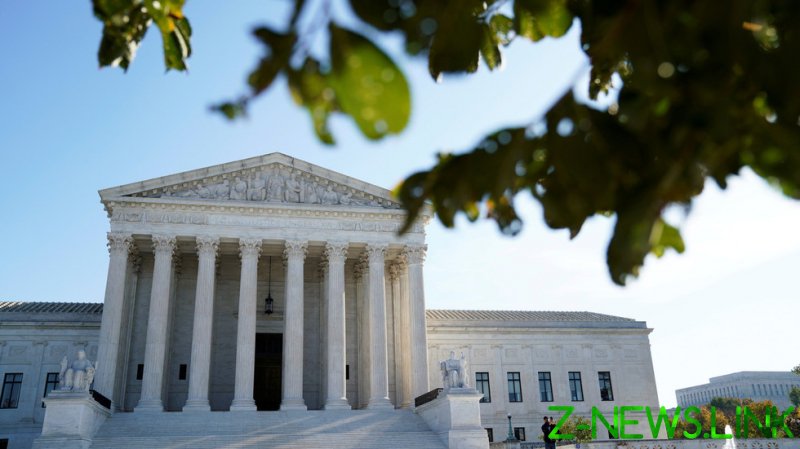 Religious organizations have been battling with California for months now, as the state’s lockdown restrictions have meant that indoor services have been banned across most of the state – a move that has drawn criticism, in particular, because Hollywood productions have been allowed to move forward.

The Supreme Court ruled late Friday night in two cases where churches were suing the state over indoor-services bans, but it was not a complete victory, as the court’s decision allows for capacity limits but declined to stop a ban on indoor singing and chanting.

Justice Neil Gorsuch noted that California has given more leeway on lockdown restrictions to Hollywood productions than churches.

“If Hollywood may host a studio audience or film a singing competition while not a single soul may enter California’s churches, synagogues, and mosques, something has gone seriously awry,” he wrote. Gorsuch and Clarence Thomas were the two judges who would have granted all of the churches’ requests, lifting more state restrictions than just the indoor-services ban.

Justice Amy Coney Barrett, whose Catholic faith became a topic of debate during her confirmation process, took a middle-of-the-road view when it came to banning singing in church, and said the “applicants bore the burden of establishing their entitlement to relief from the singing ban. In my view, they did not carry that burden – at least not on this record.”

The overall split with the judges was predictable, as the three liberal Justices – Sonia Sotomayor, Stephen Breyer, and Elena Kagan – sided with California and said the ruling “risks worsening the pandemic.”

“Justices of this court are not scientists. Nor do we know much about public health policy. Yet, today, the court displaces the judgments of experts about how to respond to a raging pandemic,” Judge Kagan wrote.

California has been subject to some of the strictest lockdown restrictions in the US for months, with dissenters growing increasingly critical of Gov. Gavin Newsom – who himself broke his own guidance. A recall petition for the governor this week soared to more than 1.4 million signatures. The petitioners need 12 percent of California’s population – just under 1.5 million – to sign and then for those signatures to be validated by March 17 to force a special election to be held.

California has had over 3.4 million Covid-19 cases and more than 43,000 deaths, according to data from Johns Hopkins University.