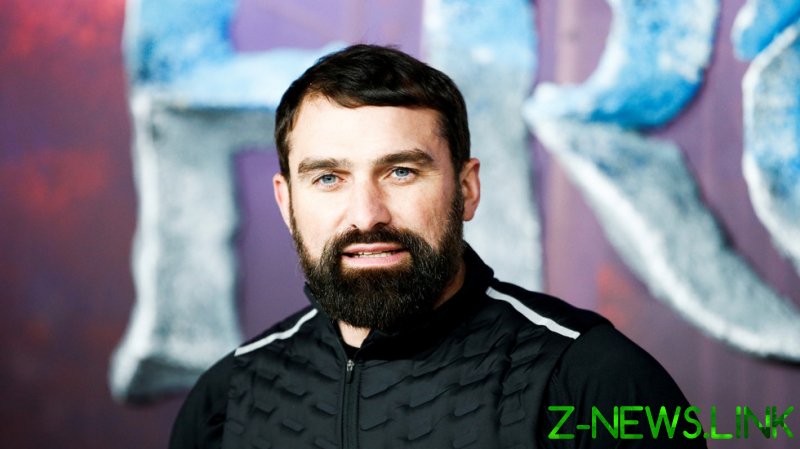 Middleton has been a permanent fixture of the reality show in which civilians undergo gruelling commando training and its spin-offs since its inception in 2015. But this week, Channel 4 announced that the veteran chief instructor will not take part in future series. After having discussions with him “in relation to his personal conduct, it has become clear that our views and values are not aligned and we will not be working with him again,” the statement said.

The broadcaster didn’t explain what exactly led to the termination, but Middleton recently found himself in hot water on several occasions. Last June, he tweeted a video of violent protests, commenting: “The extreme left against the extreme right. When did two wrongs make a right? It was only a matter of time. BLM [Black Lives Matter] and EDL [English Defence League] are not welcome on our streets – absolute scum.”

The tweet was viewed by many as equating the BLM movement with the far-right Islamophobic UK organisation the EDL. Middleton later deleted it and apologized, saying it was a commentary on violent methods and not a critique of anti-racism protests.

In March last year, he published several defiant posts, saying people should follow his example and go on with their lives, rather than follow government guidelines on Covid-19. He later admitted he was ill informed about the severity of the pandemic and failed to appreciate how his personal wealth shielded him from its perils. “I went from hero to zero,” he told the breakfast show ‘Good Morning Britain’ (GMB) in a discussion about the public backlash.

Middleton parting ways with Channel 4 angered some of his fans, who believe he was fired for voicing politically incorrect opinions. One of his supporters was GMB host Piers Morgan, another outspoken TV personality, who said the decision was “absurd” and “a spineless surrender to the PC police”.

Others cheered on the news, citing Middleton’s various perceived sins.

The ex-soldier thanked “everyone that took part and made the show what it is” and said it was “time to move on” with his life.