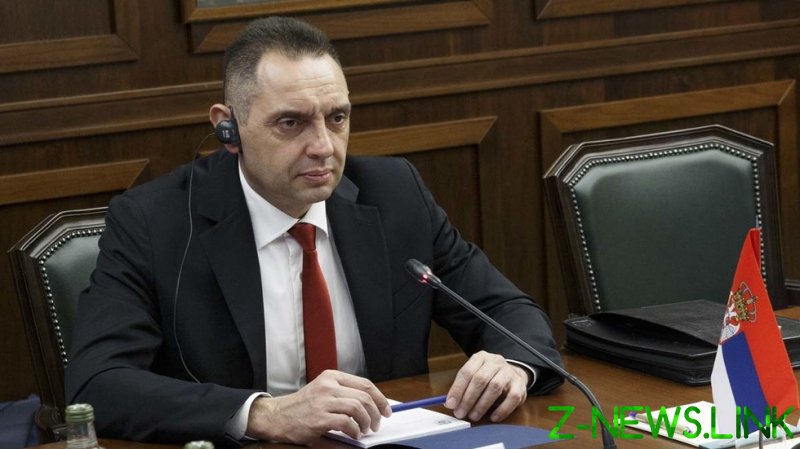 A major foreign intelligence service has been pressing Serbian Interior Minister Aleksandar Vulin over his attitude towards Russia and China, the official revealed on Saturday. The minister expects a large media campaign against him to kick off next week.

“One of the largest intelligence services in the world, if not the largest, told me that my stance was unacceptable and that if I do not change [it] and do not abandon the policy that I am pursuing … then I will not be a member of the government and they will do absolutely everything to smear me,” Vulin told media outlet Pink.

A media campaign against him is expected to begin next week, Vulin claimed. Despite the pressure, the minister said he refused to cooperate in any way with the foreign spies. “I haven’t worked and won’t work for anyone except for the Serbian people, the Serbian state, and I won’t be completely loyal to anyone, except for the president of all Serbs, Aleksandar Vucic,” the minister said.

The minister also urged the country’s president to keep Serbia neutral, as well as to maintain good relations with Russia and China, regardless of external pressure. 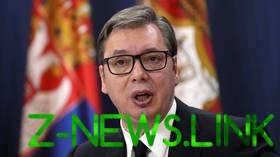 Top Serbian officials have repeatedly said the country faced mounting foreign pressure amid the ongoing conflict between Russia and Ukraine. Belgrade, however, has refused to join any anti-Russian sanctions or other hostile acts by the collective West, maintaining that Serbia will continue pursuing its own interests, while keeping its long-standing ties with Moscow.

Vulin has taken a particularly strong position amid the ongoing crisis. Early in July, the minister said the US and the EU have been openly pressing Serbia into becoming “a NATO foot soldier” in order to become “someone who wants to engage in a conflict with Russia.”