Home / WORLD / Spies near our skies! Russia reports MORE THAN A THOUSAND foreign reconnaissance flights near its borders over course of 2020

Spies near our skies! Russia reports MORE THAN A THOUSAND foreign reconnaissance flights near its borders over course of 2020 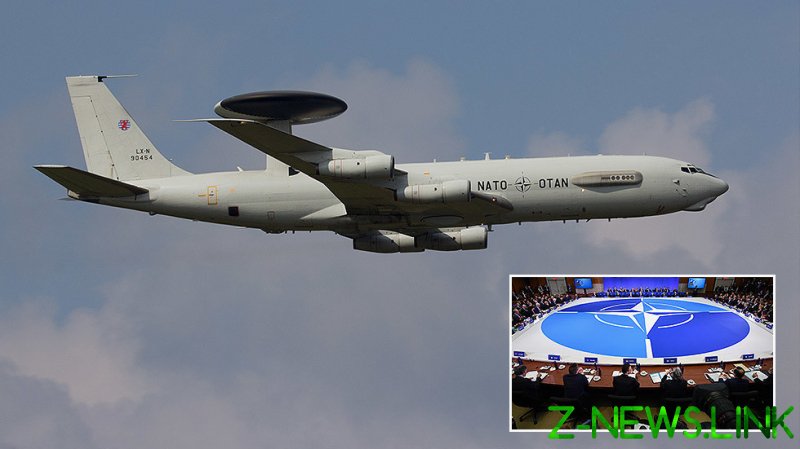 The Ministry of Defense reported on Friday that it had detected around 2,900 combat aircraft and 1,100 reconnaissance aircraft near Russian airspace. According to the data, despite the Covid-19 pandemic, radio engineering troops held more than 100 tactical exercises, rehearsing responses to warplanes violating the country’s borders.

In June, Moscow accused the US and members of the NATO military bloc of conducting “provocative” aerial exercises across Russia’s frontiers in Eastern Europe. In the same period, American B-1B nuclear bombers flew over Ukraine for the first time in history, with Russia scrambling warplanes and activating anti-air rockets in response.

NATO officials say their own pilots conducted at least 350 sorties in response to Russian military maneuvers. “In recent years, we have seen an increased level of Russian military air activity close to the Alliance’s borders,” said NATO spokesperson Oana Lungescu. “We are always vigilant.”

The US-led bloc also insists that Russian planes routinely fly without filing flight plans, and, having switched their transponders off, reduce their visibility to air traffic control. However, Russian Foreign Ministry Deputy Spokesman Artyom Kozhin hit back at the allegations in March, telling reporters “the flights are performed with turned-on transponders pursuant to flight plans provided in advance.” However, he added, “Unfortunately, we do not see any reciprocal steps from NATO member states.”