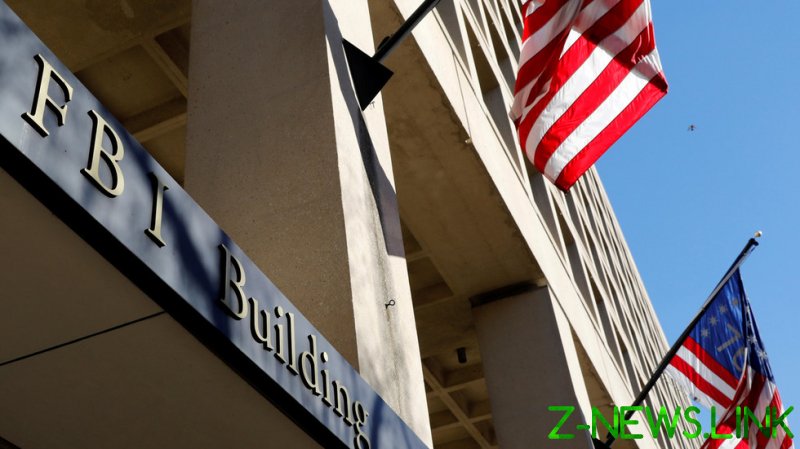 Durham has presented evidence to a grand jury, which could lead to indictments in the case, the Wall Street Journal reported on Friday, citing unidentified people familiar with the investigation. The Associated Press confirmed the report, also citing unidentified sources.

Some of the evidence that’s reportedly being examined concerns false tips about alleged connections between the Trump campaign and Russia’s Alfa Bank. Knowingly providing false information to the FBI is illegal.

Former Attorney General William Barr assigned Durham in May 2019 to investigate the origins of “Crossfire Hurricane,” the FBI probe of possible collusion between the Trump campaign and Russian operatives. Barr announced his appointment of Durham as special counsel in December 2020 to ensure that the investigation could continue after Democrat Joe Biden took office as president the next month.

The long-awaited report on Durham’s investigation is expected to be completed in the next several months but could be delayed, the Wall Street Journal said. Many Trump supporters had expected the report to be done before last November’s presidential election, boosting the Republican incumbent’s chances of defeating Biden, but those hopes were dashed when Barr ruled out a pre-election release in October.

Friday’s media reports didn’t make clear whether indictments would be limited to the low-level FBI employees and tipsters targeted in the grand jury proceedings. US Representative Devin Nunes (R-California), a Trump ally, acknowledged last month that Durham’s report “may not be as broad as we want it to be.” He added, “I’m still positive, and I guess I have to be, that people are going to go to jail, and they are going to be prosecuted for the Russia grand fiasco and the Russia hoax.”

Previous investigations by Congress and the Department of Justice (DOJ) internal watchdog found violations in how the FBI obtained warrants to surveil Trump campaign aide Carter Page. Durham’s probe led to an indictment against former FBI lawyer Kevin Clinesmith, who pleaded guilty to altering an email that was used to apply for one of the Page warrants. He was sentenced in January to 12 months of probation and 400 hours of community service.

The original Russia probe mushroomed up into a two-year investigation by special counsel Robert Mueller and a team of lawyers who failed to produce evidence of collusion between the Trump campaign and Russia.