Speaking in tongues: Russia’s tech giant Yandex working on AI video translator to allow viewers to watch anything with voiceover 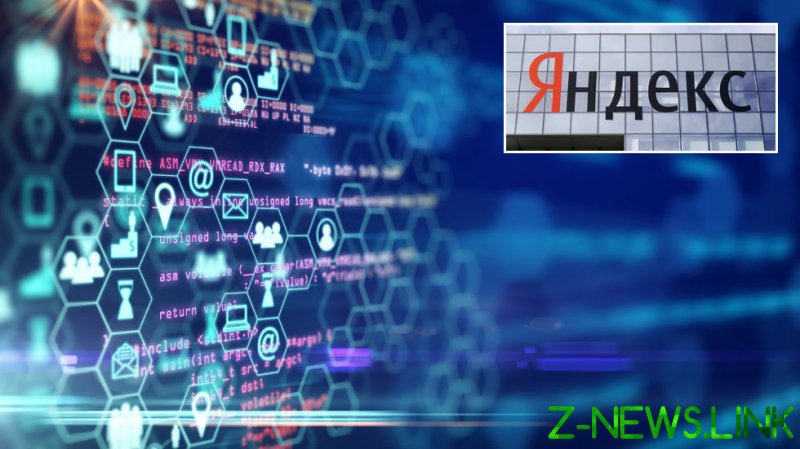 In a statement released last week, digital services giant Yandex revealed it has been working on a software prototype that would allow users to watch videos in their browser in another language. The program is capable of simultaneously translating the content, and dubbing it with a computer-generated voiceover.

If that weren’t enough, the team behind the innovation say it is able to detect the gender of the speaker and match it with a male or female voice, as well as keeping to the speed and rhythm of their voice.

“Consumption and creation of video content has been growing super-fast over the past years. This was true even before the pandemic, but the last two years have only accelerated this trend,” said David Talbot, head of the natural language processing team at Yandex. “Individuals are creating their own content and companies are using video content more and more for training, education and marketing purposes. The trend seems unstoppable.”

According to him, the goal of the project is “to help people to enjoy video content in any language,” without requiring them to find a pre-translated version of the clip, or making them dependent on creators to produce transcripts.

However, Talbot added, “We are just at the start of this project and we don’t underestimate the amount of work that lies ahead.” At the moment, the prototype only allows video to be converted from Russian to English. In addition, for the future, Yandex is planning to integrate emotion and other characteristics into the AI-generated voice overs, adding to the sense of realism and immersion.