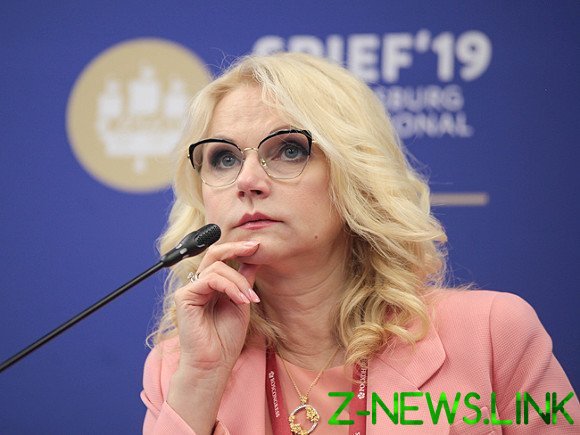 The population of small towns has decreased by almost 1.5 million people over the past 15 years. As reported RIA Novosti, said Deputy Prime Minister Tatiana Golikova at the plenary session of the International Congress of Urban Health.

“Over the past 15 years, the population in these cities has decreased by almost 1.5 million people,” — said Golikova.

See also:  Citizen of Russia was sentenced for the census video about Ukraine

She also indicated that the outflow of residents has occurred from the Volga, Ural, Siberian and far Eastern Federal districts in Moscow, St. Petersburg and Krasnodar Krai.

Deputy Prime Minister added that the prevalence of disease in cities is almost 1.5 times higher than in rural areas.

Informed Golikova reported that the birth rate from January to March 2019 rose only in three Russian regions 85.

See also:  Donbass was invaded by another convoy of humanitarian convoy from Russia

According to Rosstat, the birth rate for the first quarter of 2019, compared to the same period last year in the whole country decreased by 9.1% of 355.2 million versus 390,9 thousand people.