Spawn – 25! The best work of art-exhibitions

25 years ago, in may 1992, first appeared on the shelves of the comic book titled Spawn #1 authored by then already popular in the business of Todd McFarlane. Now spawn has become a cult figure, and soon he will be back on the screens, under the same McFarlane.

In Sunny California this anniversary decided to celebrate by staging an exhibition of art, which involved 25 artists. Each of them gave the dark hero of his own incarnation, and it turned out very spectacular. Some of the works posted on the Internet on them we now see. 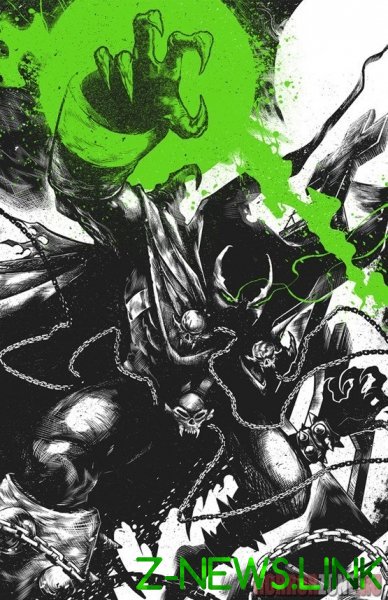 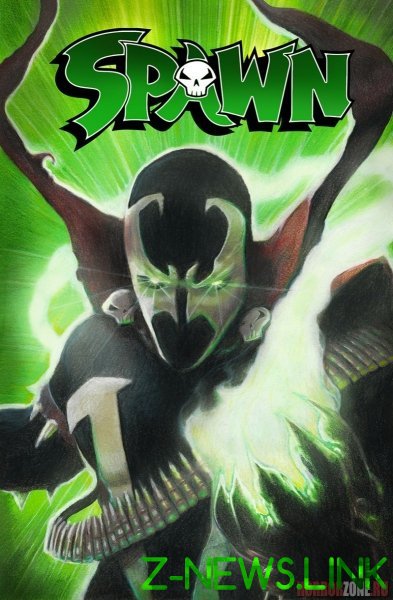 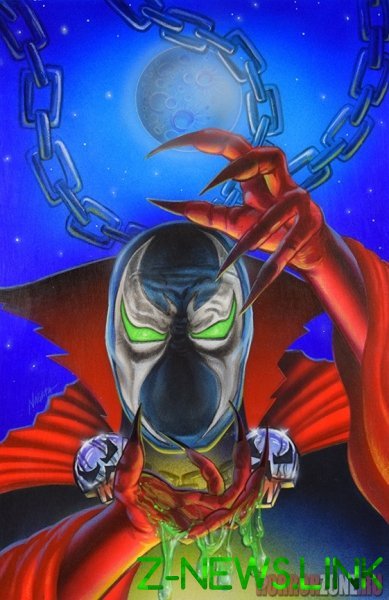