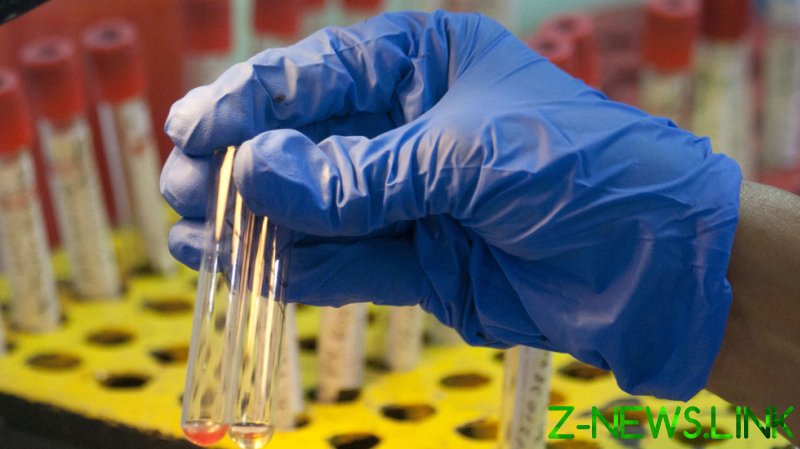 Spain has registered 30 cases of acute hepatitis of unknown origins since the beginning of this year, a fresh situation report from the country’s Health Ministry shows.

The mysterious illness has primarily affected young children, with 24 of the patients aged 10 and below. None of the patients are related to each other, the ministry noted, with no epidemiological links established between the cases.

“It is necessary to continue intensive monitoring and continue investigations carried out to confirm or rule out whether there is an increase in cases of unknown hepatitis compared to what is expected,” the ministry noted on Friday, admitting that it was still unclear whether the cases surpassed its usual baseline or not.

The first patient had shown symptoms on January 2, according to the situation report. The finding suggests that the illness actually surfaced well before early April, when cases of acute hepatitis were reported by multiple, primarily European, countries, as well as by the US. 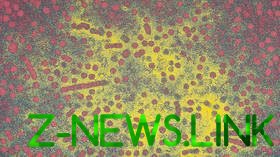 According to the latest figures by the World Health Organization (WHO), some 650 suspected cases of the illness in children have been reported between April 5 and May 26. A further 99 cases are under investigation.

The acute hepatitis has been detected so far in 33 countries, the UN health watchdog noted, adding that scientists worldwide still have not established its causes.

“The aetiology of this severe acute hepatitis remains unknown and under investigation; the cases are more clinically severe and a higher proportion develops acute liver failure compared with previous reports of acute hepatitis of unknown aetiology in children,” the WHO said on Friday.

The watchdog urged its members to ramp up research into the hepatitis’ nature and causes, noting that it remains unclear whether the number of reported cases is abnormal or remains within the usual baseline.