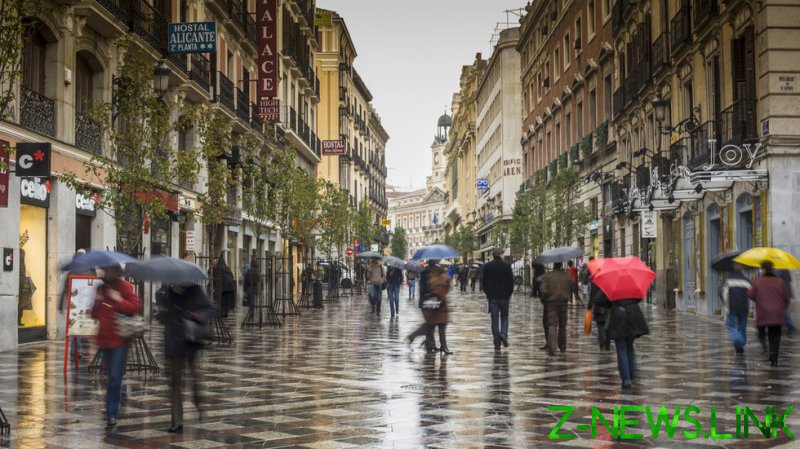 Inflation in Spain rose by 9.8% in March compared to the same month last year, according to preliminary data published by the National Statistics Institute on Wednesday.

The rise in the consumer price index is the highest since May 1985, and the provisional figure for this month is more than two percentage points above the rate registered in February, the statistics office said, adding that inflation was driven by hikes in the price of electricity, fuel, food, and alcoholic beverages.

“73% of the inflation can be explained by the runaway prices of energy and food staples, which have been exacerbated by the war in Ukraine,” Prime Minister Pedro Sanchez told the parliament.

On Tuesday, the Bank of Spain called the March inflation reading “particularly negative” and “a very significant uptick.”

The country’s core inflation, which does not take into account price changes in volatile areas like food and energy, also hit 3.4% in March – the fastest annual increase since 2008. 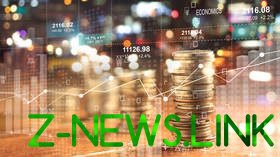 The National Statistics Institute will publish the final consumer price index data for March on April 13.

Inflation has risen globally in recent months and has been made worse by the sanctions imposed on Russia by the US, EU, and their allies over Moscow’s military operation in Ukraine. The Eurozone saw a record 5.8% spike in inflation in February compared to the same month last year, according to Eurostat, the statistics office of the EU.