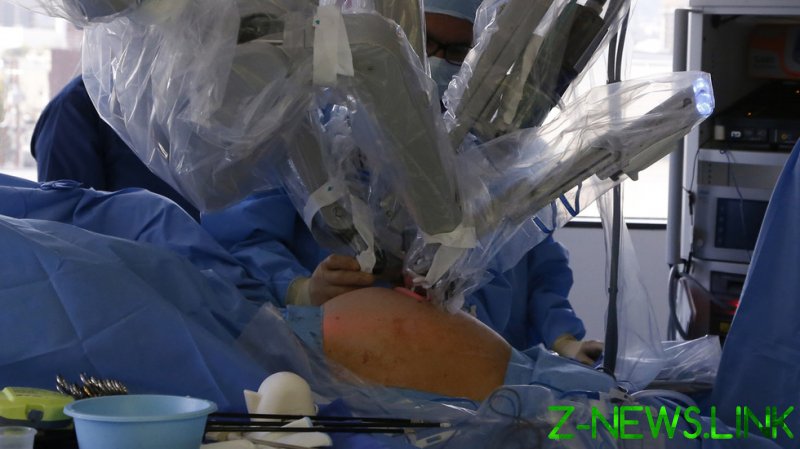 The Spanish government officially ended the forced sterilization of disabled people on Thursday, publishing new legislation in an official newsletter. According to the newsletter, “In the last decade, more than a thousand forced sterilizations have been practiced in Spain, most of them on women.”

“The end to this practice…brings an end to one of the most detrimental human rights violations allowed under Spanish law,” the Spanish Committee of Representatives of Persons with Disabilities (CERMI) in a statement on Thursday.

But while the Spanish government’s newsletter described the now-illegal practice as a “serious anomaly in human rights terms,” one might be disturbed to find out that involuntary sterilization is still permitted in some US states.

At the turn of the 20th century, eugenics was a popular idea in the US among the progressives of the time. Corporate foundations like the Carnegie Institution and the Rockefeller Foundation funded the growing eugenics movement, and in 1906, breakfast cereal baron John Harvey Kellogg co-founded the Race Betterment Foundation in Michigan to take the movement’s ideas mainstream.

A year later, Indiana passed the world’s first sterilization law, with 31 states following suit. A controversial Supreme Court ruling in the case of Buck v. Bell in 1927 upheld a Virginia statute allowing the forced sterilization of those considered “unfit” to reproduce, and from then until the mid-1970s, more than 60,000 people in the US were involuntarily sterilized.

The practice is still legal in many states. The 1927 decision has never been overturned, and at least eight states still have involuntary sterilization laws on their books. These include California, North Carolina, Oregon, Pennsylvania, Vermont, and Washington. In the District of Columbia, a 2007 appeals court decision held that a doctor may sterilize a patient if he or she deems it in the “best interest of the patient.”

More than a century after the passage of the first sterilization law in Indiana, the legality of the practice has led to some shocking cases of abuse. In just one women’s prison in central California, 1,400 inmates were sterilized between 1997 and 2013. Where prison sterilization is not mandatory, it is often presented to inmates under duress. In Tennessee in 2017, a judge offered inmates 30 days off their jail sentences if they consented to free vasectomies or long-acting birth-control implants. A bipartisan bill outlawed the practice a year later.