From now on, Spain will be a special infrastructure, which will prevent the actions of terrorists.

Several pedestrian streets of Madrid will have large flower pots to prevent intentional assaults on pedestrians.

According to media reports, heavy pots will appear at the intersections of several streets in the area of Puerta del Sol.

Napomnim, yesterday in Barcelona, the van driver deliberately drove her car into a crowd of passers-by. After committing the attacks were detained four people, the responsibility for the incident was assumed by the terrorist group “Islamic state”. 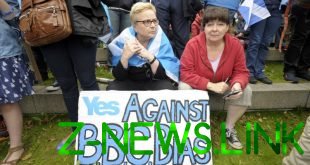 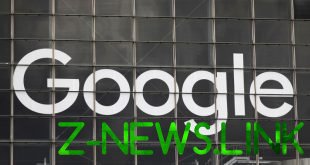 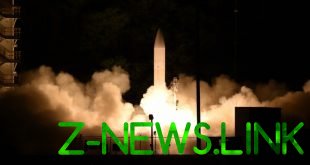 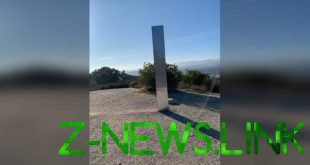 The new monolith – resembling the ominous structure in Stanley Kubrick’s ‘2001: A Space Odyssey’ …