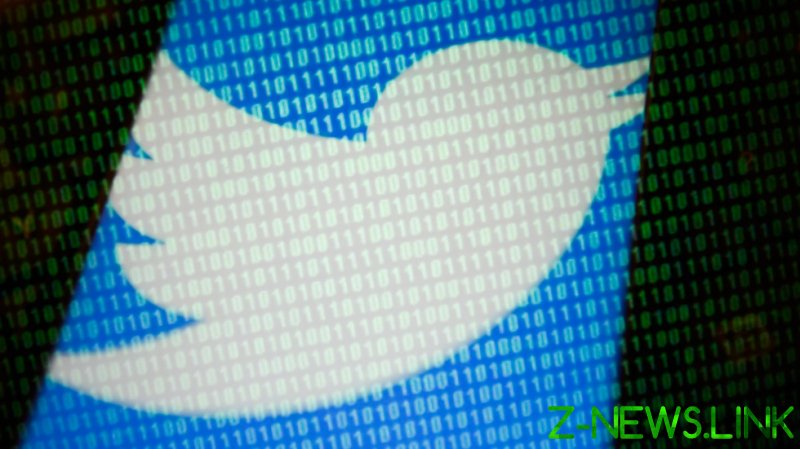 The US Justice Department (DOJ) announced on Wednesday that 22-year-old Joseph O’Connor has been detained in Estepona, Spain on multiple charges over the hacking. Some of the Twitter accounts reportedly compromised included ones belonging to US President Joe Biden, former President Barack Obama and Tesla founder Elon Musk.

O’Connor will be arraigned in the US District Court for the Northern District of California, the DOJ said, to be formally charged for alleged computer intrusions including hacks of TikTok and Snapchat accounts, as well as cyberstalking a juvenile. Alongside those allegations, he faces multiple counts over accessing computers without authorization, as well as threatening and extortive communications.

In July 2020, Twitter confirmed that more than 130 accounts had been targeted by hackers who used a spear phishing attack to steal personal information and gain access to the accounts. Messages were then posted from the compromised accounts advertising a scam cryptocurrency scheme, which reportedly secured more than $100,000 worth of bitcoin before the platform halted their activities.

Three other young men have been arrested in connection with the scam. A teenager from Florida, who was just 17 at the time of the hack, pleaded guilty in March 2021 for coordinating the hack and has been sentenced to three years.

Meanwhile, a 22-year-old from Florida and a 19-year-old UK resident have also been charged for their alleged involvement and are facing trial.