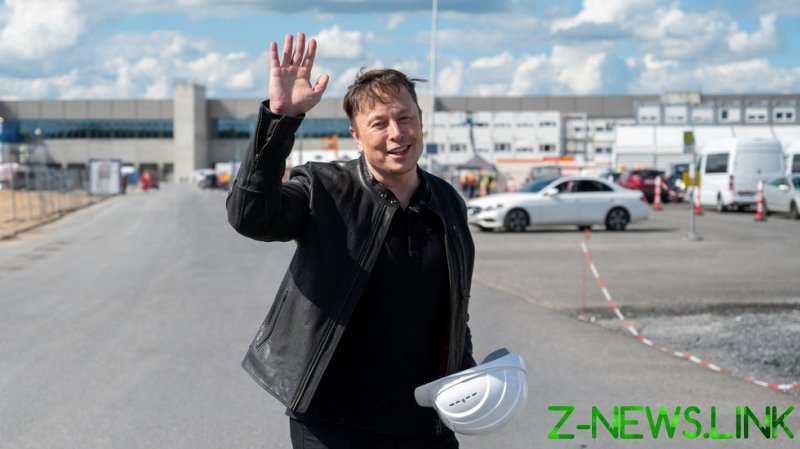 Though Tesla cars, produced at Musk’s electric-vehicle venture, have been gaining unprecedented popularity, it will be SpaceX that will earn him trillionaire status, according to the Wall Street investment bank.

SpaceX’s success is attributed to ongoing projects involving NASA. The company’s mission to colonize Mars is still in place, as it continues to send rovers for data collection. Earlier, Musk announced plans to send a million people to Mars by 2050 in the eventual hope of establishing a “self-sustaining city” there, if Earth becomes unsalvageable. His company is also trying to figure out if the Martian sand is strong enough to be used as construction material.

However, the ambitious plan to land on Mars is not the only project developed by SpaceX. The company “is challenging any preconceived notion of what is possible and in the time frame possible, in terms of rockets, launch vehicles and supporting infrastructure”, Morgan Stanley’s Adam Jonas said, as quoted by Bloomberg.

According to the Bloomberg Billionaires Index, the space exploration corporation makes up just 17% of Musk’s net worth of over $240 billion. Earlier this month, the company was valued at $100 billion as part of a secondary share sale.

The major reason for Musk’s soaring net worth is Tesla, which accounts for 74% of his enterprise value, which totals $1.14 trillion.