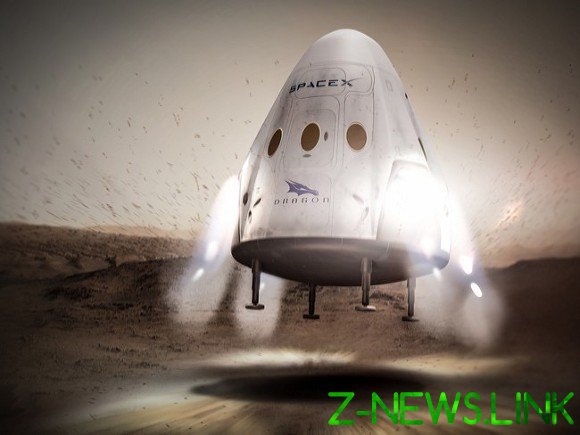 The American cargo spacecraft Dragon Cargo splashed down safely in the Pacific ocean, according to the company SpaceX.

On the eve of the Dragon undocked from the ISS and went to the Ground. Splashdown occurred in the planned area of the Pacific ocean, 326 km southwest of the city of long beach (Calif.). Near the landing truck expected search-and-rescue vessels, chartered by SpaceX.

The spacecraft delivered to the ISS on the Ground more than 1.9 tonnes of cargo, including the results of scientific experiments.

It is already 17-th Dragon Cargo flight to the ISS under a commercial contract between a company and a developer of spacecraft, SpaceX and space Agency NASA. Currently, the Cargo Dragon is the only space truck, which can return cargo from orbit to Earth.