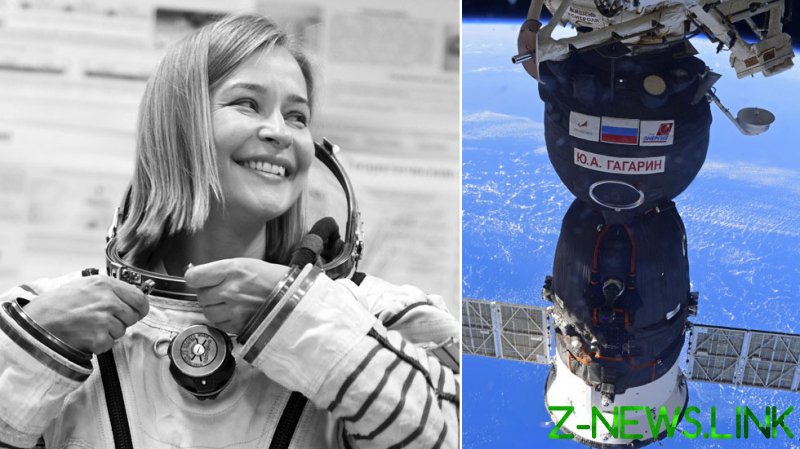 On October 17, veteran cosmonaut Oleg Novitsky will be returning from the International Space Station (ISS), bringing with him film director Klim Shipenko and actress Yulia Peresild. The two blasted into orbit on Tuesday last week and became the first people to take footage for a feature-length film in actual space. The upcoming movie, titled ‘The Challenge’, is a joint project by Russia’s TV Channel 1 and the national space agency Roscosmos.

The drama is about a heart surgeon, played by Peresild, who is recruited to go to the ISS to conduct an emergency surgery required by a crew member. She and Shipenko are expected to film enough footage to fill about 35-40 minutes of screen time during their 12-day stay in space.

Roscosmos agreed to the project hoping it would serve as proof that space is more accessible and safe than in the early years of exploration, similar to the all-civilian Inspiration4 mission launched by SpaceX last month.

RT will be covering the return of the MS-18 and the pioneering filmmakers on Sunday, starting around 3:30am GMT. Tune in to share our excitement for them and their work.