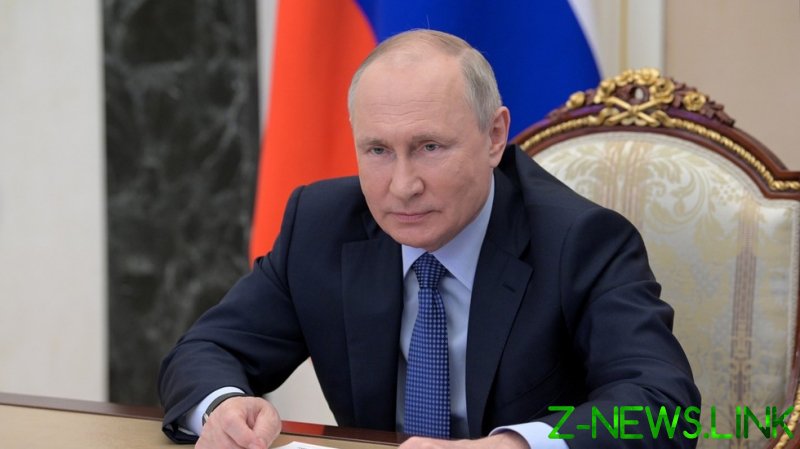 Writing in Hamburg’s Die Zeit newspaper on Tuesday, Putin emphasized the role the Soviets played in liberating European nations from Nazi occupation. The president paid tribute to the soldiers of the Red Army, “who not only defended the independence and dignity of our homeland, but also saved Europe and the world from enslavement.”

He went on to add that the defeat of the Third Reich was also down to “our allies in the anti-Hitler coalition, participants in the Resistance movement, and German anti-fascists who brought our common victory closer.”

Putin said the end of the Cold War should have been “a common victory for Europe,” but that tensions across the continent had needlessly resurged. The president blamed NATO for this state of affairs, arguing that the US-led military bloc was a “relic” of Cold War-era confrontation. Its expansion eastwards, despite assurances to the contrary, had fueled distrust and tension on the continent, he said.

Relations between Moscow and NATO initially thawed after the fall of the USSR, with both sides even signing a declaration maintaining they did “not consider each other as adversaries.”

However, Russia insists it was given a commitment that the bloc would not look to extend its reach towards the country’s borders, which was broken in 2004 when NATO underwent the single largest expansion in its history, admitting the Baltic nations and a number of former Eastern Bloc states. The move was cited as a strategic threat by Putin in a speech marking the reabsorption of Crimea in 2014.

“Moreover,” Putin wrote on Tuesday, “many countries were put before the artificial choice of being either with the collective West or with Russia.” The president cited events in Ukraine in 2014 as an example “of the consequences that this aggressive policy has led to.” There, he said, “the EU actively supported the unconstitutional armed coup in Ukraine.”

“The whole system of European security has now degraded significantly,” he warned. “Tensions are rising and the risks of a new arms race are becoming real. We are missing out on the tremendous opportunities that cooperation offers – all the more important now that we are all facing common challenges, such as the pandemic and its dire social and economic consequences.”

Putin reiterated that “Russia is in favor of restoring a comprehensive partnership with the rest of Europe” and again proposed the idea of a “common space for cooperation and security from the Atlantic to the Pacific Ocean.”

In April, Russian Foreign Minister Sergey Lavrov extended an invitation to EU nations to sign up to a Moscow-backed plan to form a ‘Great Eurasian Partnership’ that would be open to all states across the two continents. This would be driven by the values of unification and inclusivity, he said.

In his appeal to German readers on Tuesday, Putin said, “The world is a dynamic place, facing new challenges and threats. We simply cannot afford to carry the burden of past misunderstandings, hard feelings, conflicts, and mistakes.”

He added that “our common and indisputable goal is to ensure security on the continent without dividing lines, a common space for equitable cooperation, and inclusive development for the prosperity of Europe and the world as a whole.” 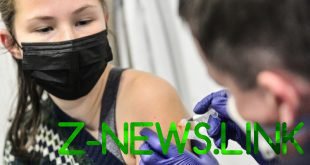 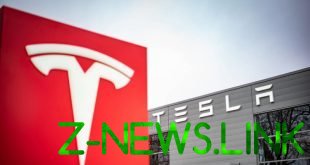 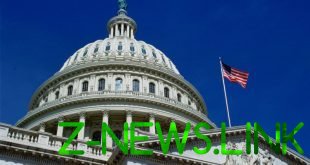 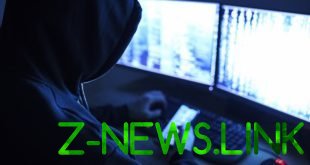