Home / photo report / Soviet tuning: as before the drivers improved their cars. Photo

Soviet tuning: as before the drivers improved their cars. Photo 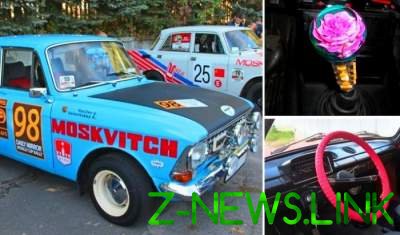 The harsh and merciless tuning.

Improving a car today is of concern to many car owners. But even in the USSR, when, seemingly, everything should be the same, the drivers made cars special. Sometimes pretty interesting projects. 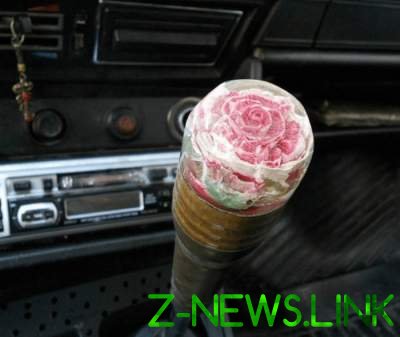 One of the most popular modifications to the car’s interior in the USSR – replacement handle of the gear lever. Native the knob was swiniarka, and instead cheat new, highly variant, handicraft made of plastic or epoxy resin. 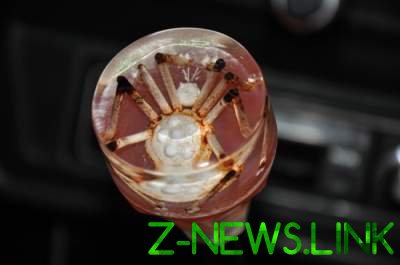 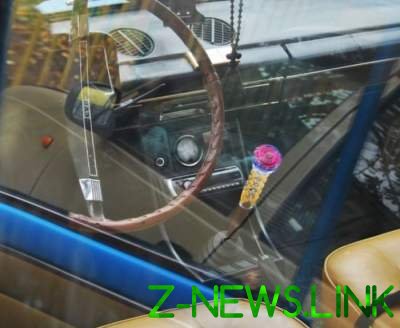 2. Braid on the steering wheel 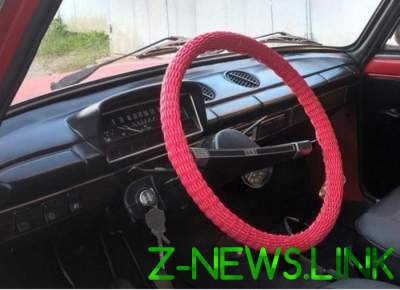 Most Soviet vehicles could not boast of a convenient wheel. Standard “donut” was made of black plastic and unpleasant slipping in the hands, especially the novice driver. That is why the rudder braid made of wires, droppers or nylon yarn from her clothesline was considered to be not only beautiful, but useful improvement. This steering wheel was thicker and better lying in his hands. 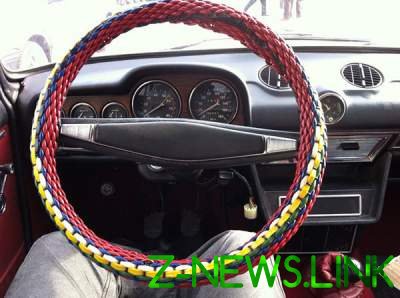 Drivers who could not afford such an improvement, settled for a more budget option. They wrapped the rim with duct tape easy. 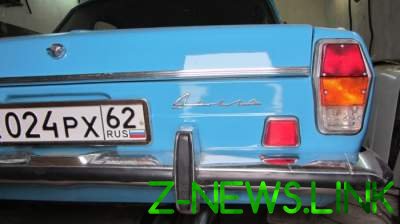 The reflectors were one of the main types of jewelry on the Soviet bikes. They are also often mounted on a conventional machine. Why? Red, orange, yellow and white glass is very beautiful shining in the sun. 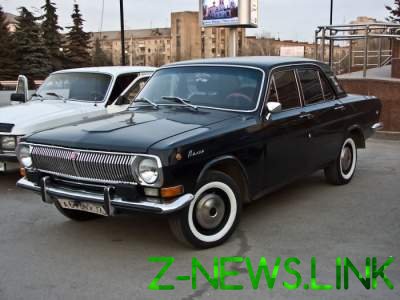 Many Executive cars, and military equipment, went on parades, often decorated with white stripes on wheels (flippers). This method of tuning the drivers used on conventional machines. Also quite impressive looking chrome caps on the wheels of cars 1950-60-ies. 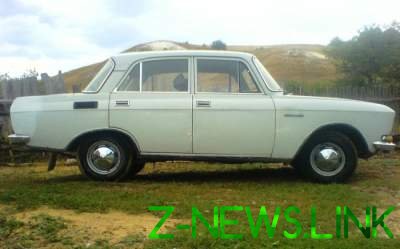 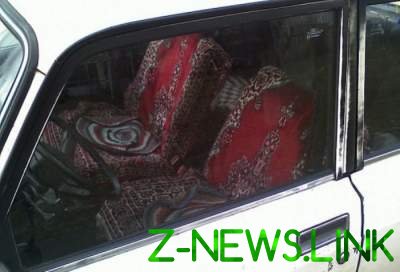 Until the 1980-ies of the Soviet automobile industry not produced covers for car seats. So many drivers were doing with their hands. The most popular options were tightly woven back sofa made from one piece of carpet. 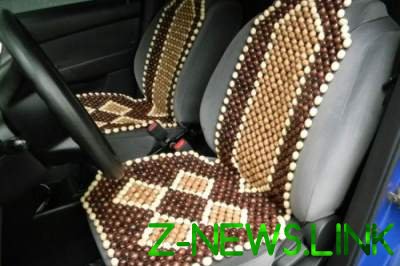 The driver’s seat is often equipped with a massage Cape. Made of wooden rollers, she had to make a long stay behind the wheel more comfortable. 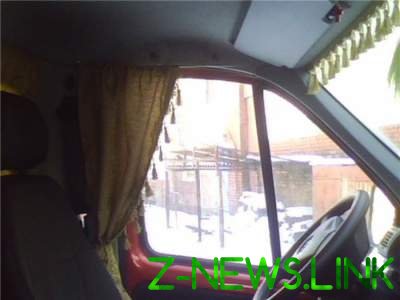 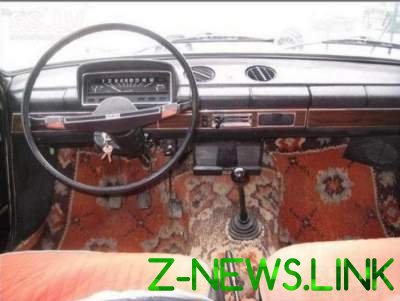 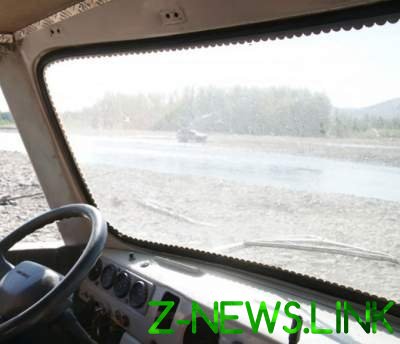 Penny under the windshield stuck many motorists, but most of all this “sin” bus drivers. 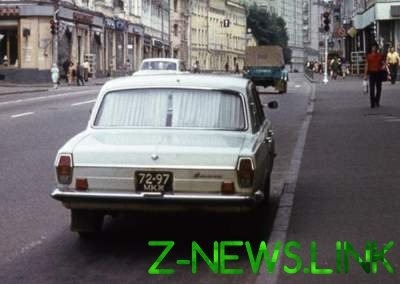 In the Soviet years window tinting services had not been circulated due to the lack of film. Only the most prestigious cars, such as Chaika and ZIL, the passengers were hidden from the outside world with blinds. Trying to copy a homemade curtain appeared on “Zhiguli”, “Volga” and “Muscovites”. 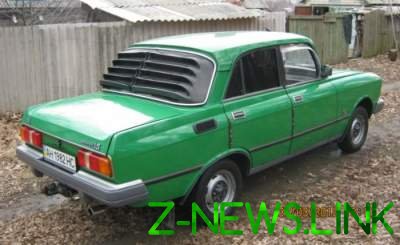 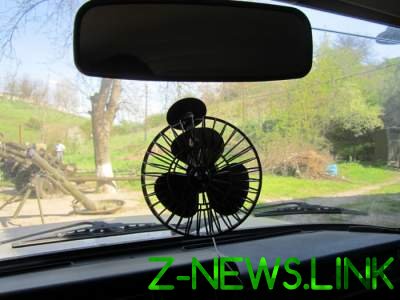 Soviet cars were devoid of climate control and air conditioning, but the problem of summer heat was very important. So a small fan was considered a very useful device in the cabin. 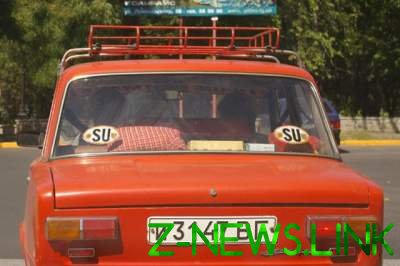 As now, during Soviet times, the cars coming over the border, were marked with special stickers on the rear window. It was SU black letters in a white oval. It is obvious that the motorist, who was “over the hill”, had a special reason for pride. 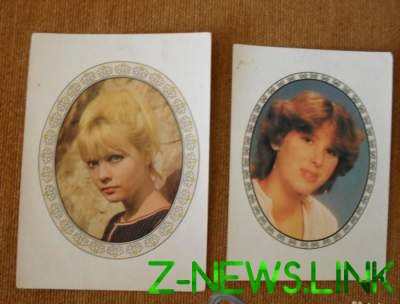 Pride of place on torpedoes “Zhiguli” and “Muscovites” have often taken the decals with overseas and domestic beauties. Tow bar, a special hook to attach a trailer, now not as common as a few decades ago. But the driving habit to decorate his children’s toys left. Looks especially creepy head dolls with rolled eyes and matted dirty hair. 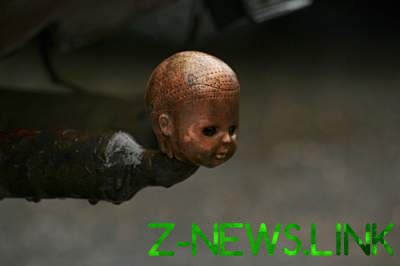 It is difficult to explain the reason for the popularity of the mudguards as part of the tuning. However, this part of the car constantly was decorated with Soviet drivers. Here cling badges and reflectors.

12. Things on the back shelf While car music connector has not yet appeared in every car, the rear shelf was actually used for storage. Pillow and a soccer ball could come in handy in the long road, and the red cap of the police officer, allegedly saved from fines.

13. The liquid in the headlights Spotlight on Soviet cars were not airtight, so condensation and rusting. To remove water vapor, in Faro was filled with brake fluid. She absorbed the water, and a headlamp is kept clean and dry. Emblem of the Soviet cars were also an element of external tuning. Chrome element from the front “big-eared” “Zaporozhets” has become a universal decoration for cars and trucks and buses. A “Seagull” from the hood of the trunk of the GAZ-21 or emblem UAZ – perfect for any cars.