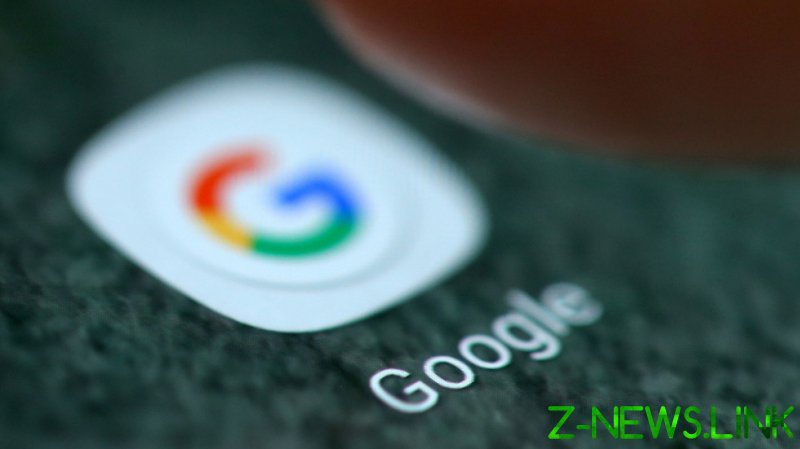 The fine of $176.64 million (207 billion won) was imposed by South Korea’s Fair Trade Commission (KFTC) on Tuesday, having launched a probe into the tech giant back in 2016 over suspicions it had prevented local affiliates from using operating systems developed by rival firms.

The regulator said Google had obstructed free competition and exploited its market dominance through “anti-fragmentation agreements” (AFAs) with companies that signed major contracts with the firm. The AFAs barred those companies from using or creating modified versions of Google’s Android operating system, known as “forks,” which helped Google to retain its control of a wide swathe of the mobile market, according to the agency.

In addition to the monetary penalty, Google was ordered to stop imposing AFAs on its partners, and to no longer use AFAs to prevent other firms from utilizing Android forks.

Separately, the KFTC is investigating Google in three other cases allegedly linked to anti-competitive practices, according to Yonhap News.

The fine, which the KFTC says is the ninth-largest in its history, follows another blow to Google in recent weeks. South Korean lawmakers passed a bill at the end of August that will ban major companies from forcing developers to use their proprietary payment systems. That would mean Google’s Play Store, for example, would have to allow partners to develop and implement their own in-app payment systems – a major issue that’s affected other tech giants like Apple.

Google also faces antitrust probes elsewhere, with regulators in both the US and the EU reportedly now looking into the company’s business practices.