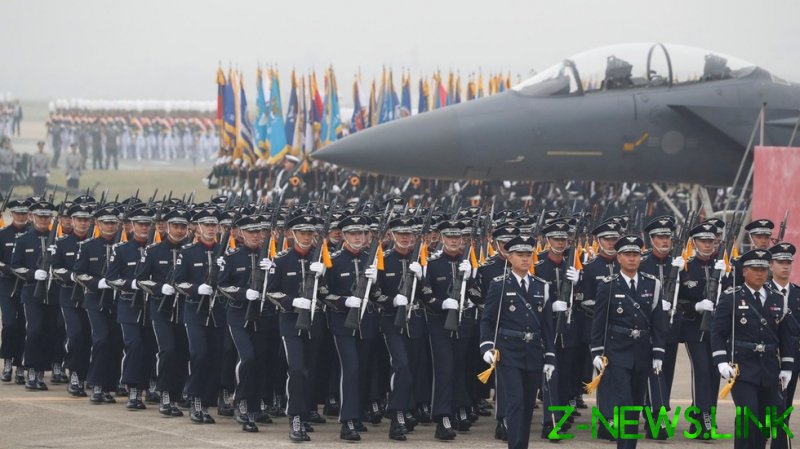 “I am very sorry to the people over such an evil practice in the barracks culture that led to the tragic and unjust death,” Moon said in his Memorial Day speech at the Seoul National Cemetery on Sunday, as cited by Yonhap news agency.

According to the president’s spokesperson Park Kyung-mee, Moon met with the victim’s family and apologized for “the state failing to protect her.”

Moon instructed Defense Minister Suh Wook “not only to conduct a thorough investigation, but also to change the barracks culture.”

The air force master sergeant, identified in the media by her last name, Lee, was sexually assaulted in a car by a colleague of the same rank in early March. According to the victim’s family, she reported the abuse to her superiors, but they tried to persuade her to reach a settlement with the suspect, known by his last name, Jung.

The family said that the military had failed to conduct a proper investigation, even after the victim submitted a dashboard camera recording as evidence. She was found dead at her home in late May in an apparent suicide.

Air Force Chief of Staff Lee Seong-yong resigned on Friday, saying that he felt “heavy responsibility” for the situation. Military prosecutors conducted a series of raids on the police corps of the air force headquarters and facilities where the victim had served.

A warrant officer and a senior master sergeant were relieved of duty pending an investigation. The suspect in the sexual assault was arrested.