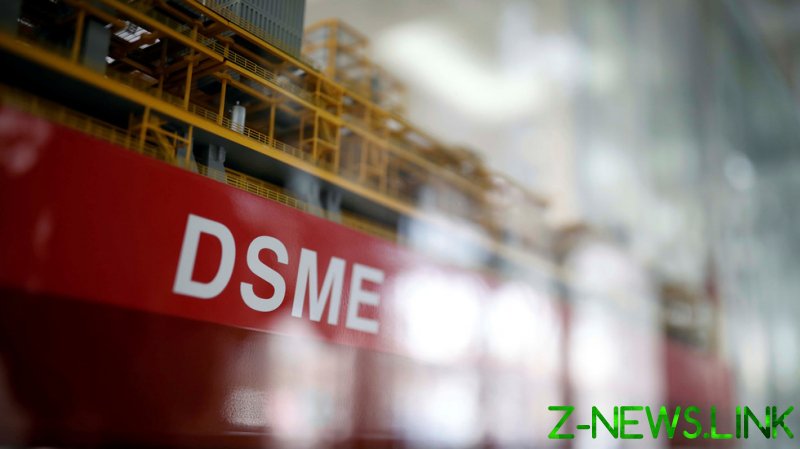 Suh said that the Daewoo Shipbuilding & Marine Engineering (DSME) has reported the incident to police. When asked if the cyberattack had been successful, the official said it was too early to tell at the current stage of investigation.

The Chosun Ilbo newspaper cited sources saying that the hackers targeted information on the new 3,000-ton Dosan Ahn Changho attack submarine that was launched in 2018 and is about to enter service.

A South Korean politician previously claimed that hackers from Pyongyang stole around 40,000 documents from DSME in 2016, among which were top-secret blueprints of missile-carrying ships and submarines.

High-profile cyberattacks have been making headlines recently. Criminals broke into the systems of the Colonial Pipeline, the largest oil pipeline network in the US, in May. The following month, they hit JBS, the world’s largest meat-processing company. In both cases, the companies chose to pay ransoms in order to resume operations.