South Korea seeks to continue trade with Russia despite sanctions 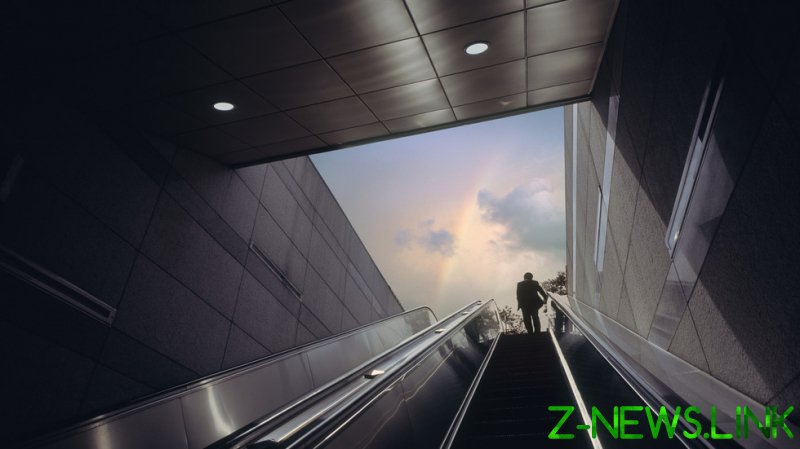 South Korea plans to open temporary settlement lines between domestic banks and their units in Russia in order to help local firms finance trade that’s been made difficult by international sanctions against the country over its military operation in Ukraine, Yonhap News Agency reported on Friday.

The measure – to be introduced at the end of this month – is aimed at minimizing the use of global intermediary banks that avoid dealing with Russia due to sanctions, causing the transactions to be delayed or rejected.

“The method is expected to enable swift payments as it will minimize the use of intermediary banks,” Yonhap quotes from a statement by the Financial Services Commission (FSC).

The new settlement lines, however, will not be used for transactions with Russian banks or to trade in items that are on the list of global sanctions against Moscow.

Last December, trade between Russia and South Korea was reported to have increased by nearly 60% as economies started to recover from the Covid-19 pandemic, totaling roughly $22 billion in the first nine months of 2021. The biggest areas of cooperation included energy, transport, agriculture and health-care sectors.

South Korea joined the US, the EU and other nations in imposing sanctions against Russia, banning transactions with Russia’s Central Bank, introducing export controls and removing Moscow from the SWIFT global payment system, among other measures.