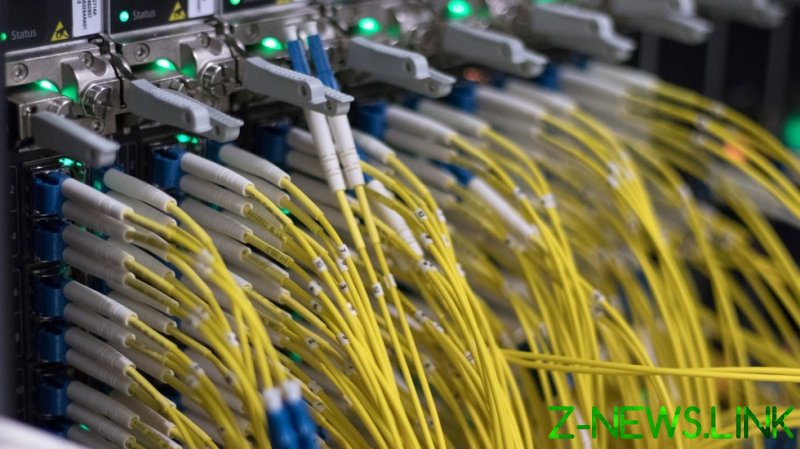 In a statement cited by the media outlet, Seoul’s National Intelligence Service (NIS) said it plans to “strengthen our cyber response capabilities to a world-class level by increasing the number of our staff sent to the center and expanding the scope of joint training.”

South Korea’s accession to the CCDCOE has brought the number of members to 32, with 27 being NATO states, referred to as sponsoring nations. Korea and the other four members from outside the military bloc are contributing participants.

According to the NIS, it applied to join the CCDCOE back in 2019, and has participated in the center’s activities since then, including the Locked Shields cyber defense exercise for two consecutive years since 2020. 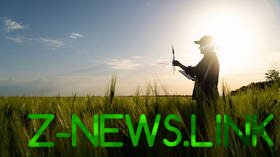 Commenting on its admittance to the group, Seoul’s intelligence agency noted that “cyber threats are causing great damage not only to individuals but also to separate nations and also transnationally,” which makes “close international cooperation” crucial.

Based in Estonia’s capital, Tallinn, the CCDCOE was founded back in 2008 in response to a 2007 massive cyberattack on Estonia’s state networks – something the country’s authorities were quick to blame on Russia. Officials in Tallinn, however, later admitted that they had no conclusive evidence to implicate the Kremlin.

On its website, the CCDCOE says its mission is to “support our member nations and NATO with unique interdisciplinary expertise in the field of cyber defence research, training and exercises covering the focus areas of technology, strategy, operations and law.” The group is committed to “fostering cooperation of like-minded nations,” both “NATO Allies and partners beyond the Alliance.”