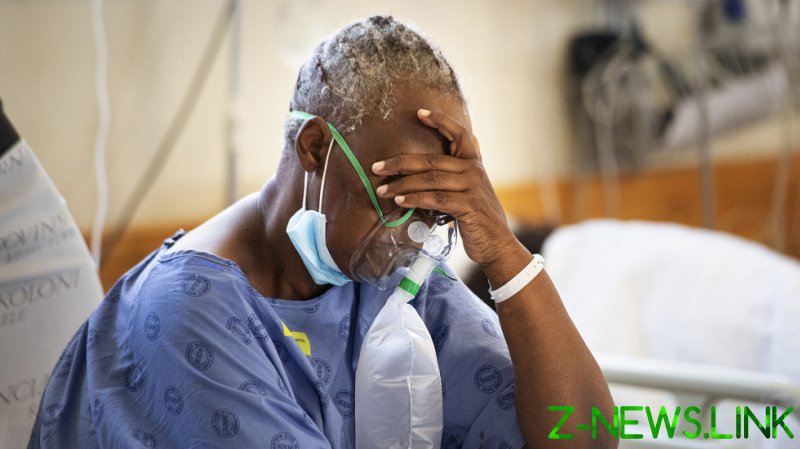 “We are now getting reports of people getting re-infected with the new variant of the virus, and there have been some initial reports from South Africa suggesting that people who have had prior infection could get infected again,” she told a WHO news briefing.

Swaminathan did not specify the number of people re-infected in South Africa, but said that ongoing scientific studies are looking at how long antibodies protect people after they have contracted the virus.

The scientist did say that a recent UK study of health workers found that 85 percent of the cohort had developed protection against being re-infected with Covid-19 six to eight months after they first caught the virus.

“These data highlight the prospect of re-infection” and may “foreshadow reduced efficacy” of vaccines, according to the study, which has not yet been peer-reviewed.

Another larger, more generalized study of 43,000 people with Covid-19 antibodies in Qatar concluded that re-infection is “rare,” and that natural infection elicited strong protection against the virus for at least seven months.

The South African variant features more genetic mutations than previous forms of the virus, including the E484K mutation, which appears to have an impact on the body’s immune response, potentially increasing the likelihood of re-infection.

It accounts for more than 80 percent of cases in South Africa, and has spread to at least 32 countries worldwide.

South Africa has severely limited its rollout of the AstraZeneca Covid-19 vaccine over concerns it may not work against the strain, and is instead prioritizing the use of other jabs, including that made by Johnson & Johnson.