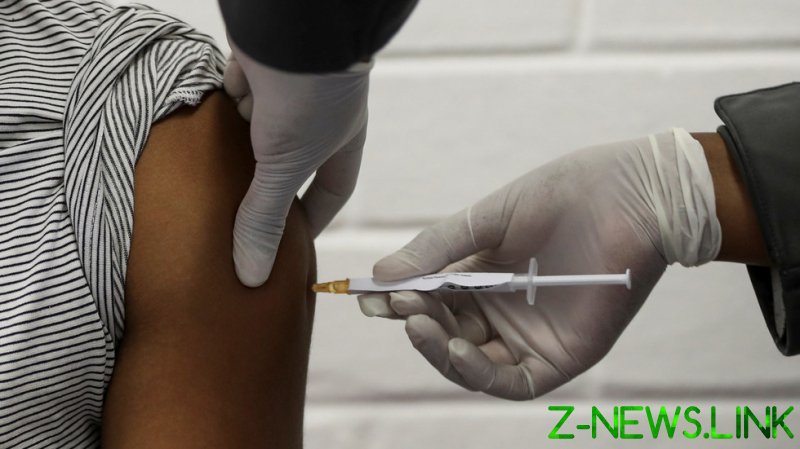 “The AstraZeneca vaccine appeared effective against the original strain, but not against the [B.1.351 South African] variant,” Health Minister Zweli Mkhize said during an online briefing on Sunday.

The move comes on the heels of a study from South Africa’s University of the Witwatersrand and Oxford University, which have not yet been peer reviewed, but showed significantly smaller efficacy of AstraZeneca jab against the South African variant, according to the Financial Times.

While none of some 2,000 trial participants had been hospitalized with severe symptoms or died – 39 eventually caught the virus, with 19 from the vaccine and 20 from the placebo group. These numbers would make the vaccine’s effectiveness at preventing mild cases virtually statistically insignificant, although some experts have argued that the study itself was too limited in scope.

The British–Swedish multinational pharmaceutical giant acknowledged the disappointing study results, but said it was too early to draw final conclusions.

“In this small phase I/II trial, early data has shown limited efficacy against mild disease primarily due to the B.1.351 South African variant,” an AstraZeneca spokesman confirmed on Saturday, emphasizing however that the study failed “to properly ascertain its effect against severe disease and hospitalization given that subjects were predominantly young healthy adults.”

AstraZeneca also said that while it has already started adapting its vaccine against the South African variant, it hopes that  further studies will prove their jab to be effective in preventing severe cases caused by this and other variants of coronavirus.

South Africa has recorded the most Covid-19 infections and deaths on the continent, with more than 1.45 million confirmed cases and over 46,000 people succumbing to the disease. As well as suffering high infection rates, the country has also faced a new and highly-contagious strain of the virus detected late in 2020. Though more transmissive, the strain is not believed to cause more severe Covid-19 symptoms than earlier variants. The South African variant has already spread across the globe, with cases reported in the Americas, Europe and Asia.

South Africa received the first shipment of one million British-Swedish-developed jabs, manufactured by the Serum Institute of India (SII), last week, and planned to begin vaccinating healthcare workers mid-February. The minister expressed hope the vaccination program would proceed in the coming weeks, as soon as other vaccines become available.