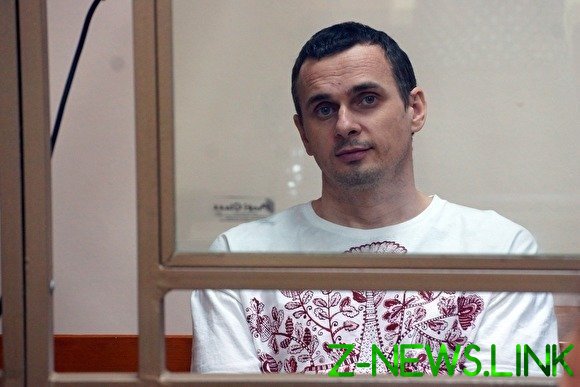 Exchange, the Ukrainian Director Oleg Sentsov in a Russian journalist Kirill Vyshinsky may will take place tomorrow, 30 August, and this project is under personal control of the presidents of Ukraine and Russia Vladimir Zelensky and Vladimir Putin. About it Znak.com today, according to sources familiar with the situation.

We will remind, today it became known that Oleg Sentsov, who is serving a sentence in the IR-8 “White bear” in the town of Labytnangi, was taken from prison in Moscow. On August 28, a court in Kiev released under the personal guarantee Kirill Vyshinsky.

“Exchange, which is widely previously announced in the format of “33 in 33”, is being postponed due to formal legal procedures. But partly due to the fact that the participants in the negotiation process pulling the blanket over himself and badly want to participate. There Surkov, Medvedchuk, who is there just not. Therefore, there is a danger that the exchange “33 33” will be delayed for quite a long time, although the actors, to their credit, are trying to speed it up, — says one of the sources Znak.com. 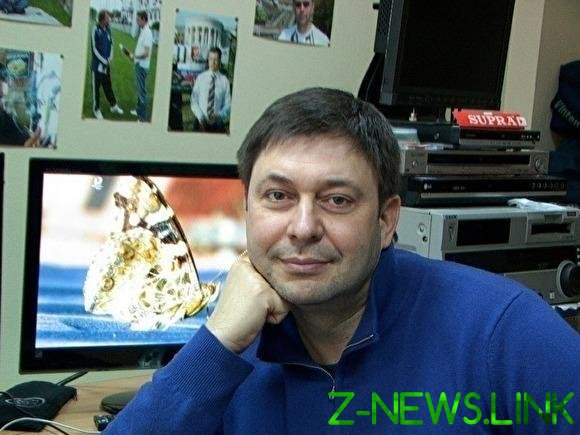 According to him, it is important to understand that this exchange of prisoners is important from a humanitarian point of view, and the exchange Sentsov Wyszynski — media: “Involved in the process people firmly believe that Sentsov to Ukraine will be similar to Savchenko. Based on what this confidence is unclear, but it is. Exchange Sentsov Wyszynski is necessary to Putin to improve his image in the international arena, enhance the effect of the recent statements by trump and Makron. Zelensky also need it for domestic political reasons. The implementation of the agreements will have a positive impact on personal relations of two presidents.”