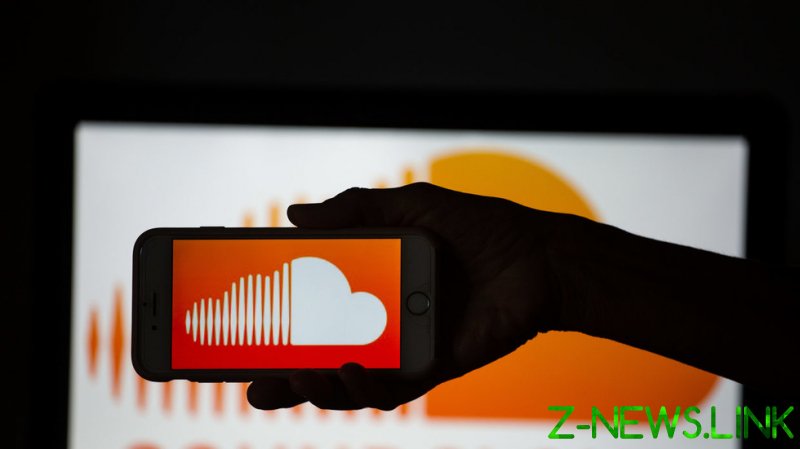 Ngo, best known for his coverage of Black Lives Matter riots and his ‘Unmasked’ book on Antifa, first accused Soundcloud of permanently suspending his podcast without explanation this week.

Ngo took to Twitter to reveal he was informed by Soundcloud through email that his podcast, ‘Things You Should Ngo,’ was being suspended for “violating” the site’s community guidelines.

According to the platform’s terms of use and community standards, users must not post content that is “abusive” or “libellous” that incites violence or discrimination. Soundcloud did not specify how specifically Ngo’s podcast had violated their standards, but Ngo pointed to the fact that many of his guests are popular targets of liberal pundits, including authors Jordan Peterson and Dave Rubin, when revealing the suspension.

Ngo and others blasted the alleged bias of Soundcloud and other Big Tech companies following the suspension.

“Big Tech is not nonpartisan nor neutral. Being permanently suspended from @SoundCloud without knowing why or even having an opportunity to appeal is how it is now,” the reporter tweeted.

After days of complaints from Ngo and other conservatives, Soundcloud reversed their decision, saying that a subsequent review found no offending content on his account, according to a Wednesday tweet from Ngo.

Despite the reversal, Ngo said he is canceling his membership with Soundcloud and removing all of his content from the service.

In a screenshot of an email responding to Soundcloud’s reversal, Ngo demanded the “decision-making process” behind his suspension and said the ban was only lifted due to media outlets giving it coverage.

“What happens to your wrongly banned users and clients who don’t have the benefit of press coverage?” Ngo asked.

Before Ngo’s trouble with Soundcloud, he had been attached to controversy and making headlines for his connection to former Mumford & Sons banjoist Winston Marshall, who announced earlier this month that he was exiting the band he’d co-founded in 2007 because he wanted to speak his mind “freely” without his bandmates facing the consequences.

Mitchell had earned the ire of liberal activists in March when he praised Ngo and dubbed him “brave” after reading his expose on Antifa, ‘Unmasked.’