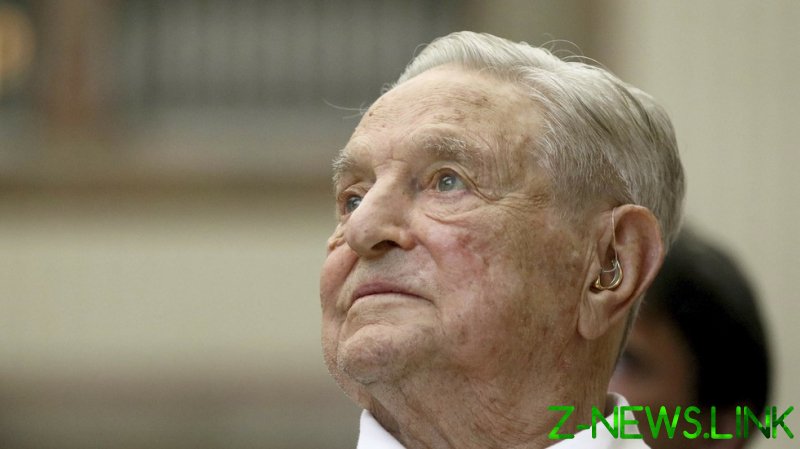 In a speech delivered at the conservative Hoover Institution, Soros called China the “world’s most powerful authoritarian state” and “the greatest threat that open societies face today.”

Soros claimed that China, “like Germany in 1936,” will “attempt to use the spectacle” of the upcoming Beijing Olympic Games “to score a propaganda victory for its system of strict controls.”

He also called Xi “a true believer in communism” unlike former Chinese leader Deng Xiaoping, who introduced free market reforms, and warned that “Mao Zedong and Vladimir Lenin are his idols.”

Soros concluded his speech with a call for regime change in China – echoing the current line of many American conservatives, who also oppose Xi’s leadership.

“This would remove the greatest threat that open societies face today and they should do everything within their power to encourage China to move in the desired direction,” the billionaire declared.

Soros is the founder and chairman of the Open Society Foundation, which backs liberal and left-wing causes in the US and around the globe, including Black Lives Matter, Planned Parenthood and immigration reforms. He has also taken an interest in US district attorney races, pouring millions into these contests, with some of these Soros-backed candidates now overseeing prosecution in America’s major cities.