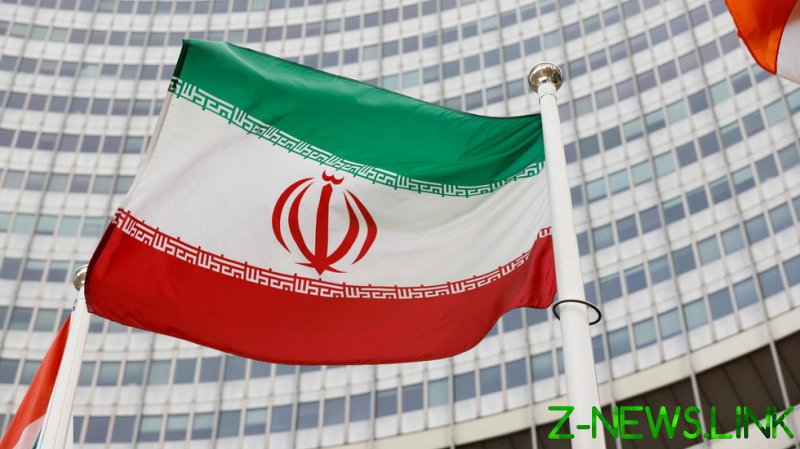 On Friday, Amirabdollahian told reporters in New York that the stalled negotiations on bringing back the so-called Joint Comprehensive Plan of Action (JCPOA) are going to continue “very soon,” but didn’t give a specific date.

An attempt to clarify his statement by the Iranian state-run broadcaster IRINN on Saturday also transpired to be fruitless.

The important thing is that Tehran has maintained its “determination” to return to the talks – so long as they are “serious” and guarantee Tehran’s rights and interests, he insisted.

The FM also noted that Western promises to launch the INSTEX trade mechanism to barter goods and food with sanction-hit Iran “soon” or “in a few months” remain unfulfilled.

The nuclear deal, which saw Tehran curbing its nuclear military program in exchange for the lifting of international restrictions against it, was signed between Iran and China, France, Germany, Russia, the UK, and the US in 2015 as result of prolonged diplomatic efforts.

However, in 2018, then-US president Donald Trump unilaterally withdrew Washington from the landmark agreement and imposed a raft of new sanctions on Tehran. The move left the other signees in shock and prompted Iran to renege on its commitments under the JCPOA, resuming the enrichment of uranium.

Trump’s successor Joe Biden has expressed readiness to restore the agreement, with indirect talks between the sides kicking off in Vienna this April. However, the negotiating process was paused even before the Iranian election, as the involved parties struggled to find condom ground on some key issues.

The Biden administration is pushing for Tehran’s regional activities and ballistic missile program to also be included in the agreement, while Iran insists that the 2015 deal must remain as it was. It demands that all sanctions be lifted before it returns to compliance.