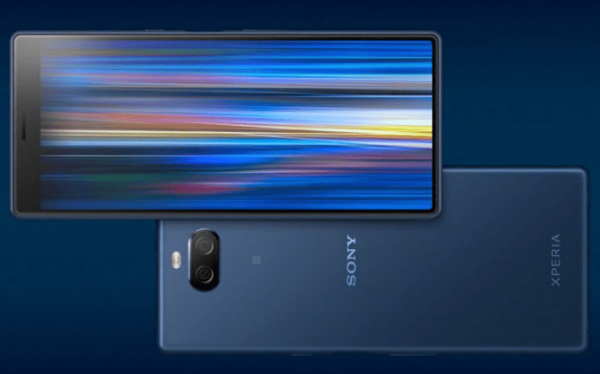 New Sony CEO Kenichiro Yoshida told Reuters that the company will close loss-making unit for the production of smartphones.

The former head of Sony KAZ Hirai (he left the company in March 2019) sought to get rid of unprofitable areas. Sony Mobile waited for their turn, but the new boss decided to give him a chance because “smartphones are the future of entertainment.”