Sony has released a new trailer for “spider-Man”. Video 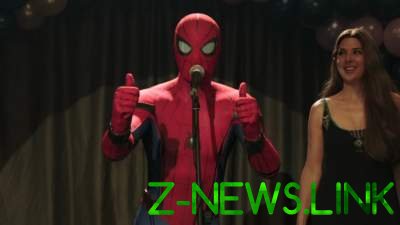 Sony has released the second trailer of the film “spider-Man: Away from home”. Its action takes place after the events of the fourth part of “the Avengers”, so at the beginning of the video creators have warned of spoilers.

Peter Parker goes on a trip to Europe. There is associated with the former head of governmental organization “shield” Nick fury (Samuel L. Jackson). He asks Parker to help investigate the attacks occurring across the continent. Participate in the attacks of humanoid elementals.

The film will be Mysterio, played by Jake Gyllenhaal. In the comics this character was a supervillain who creates reality indistinguishable from illusion.