Sony called the key feature of the PlayStation 5 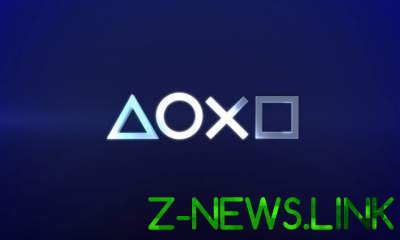 Console Sony PlayStation next generation will be released in the next 2020.

Sony continues to reveal some details about his gaming console of the new generation. Key features last month revealed the leading architect of the future system. Now the print edition of Official PlayStation Magazine managed to find out from one of the Sony a little more detail about SSD news.

The Sony statement reads as follows: “Ultra-fast solid state drive is the key to our next generation. We want to leave the loading screens in the past, and to allow developers to create new and unique gaming experience.”

It turns out, Sony believes that SSD will be a key feature of the PlayStation 5. In a sense, it can indeed be a more significant upgrade than a new CPU and GPU, because the drive affects the process of interaction with the console and its speed. The games themselves as well as their levels or maps will load much faster. Moreover, the availability of fast storage opens new opportunities to developers, allowing to create a more “heavy” projects without fear of “brakes” with the download.

See also:  Called four ways to survive the New year without a hangover

Also according to Sony it is possible to draw several conclusions about the drive 5 PlayStation. First, a word about “ultra-fast solid-state drive” suggests the idea that the new product will be used SSD with NVMe interface. May be involved in the PCIe 4.0, because it is only supported in AMD processors on the Zen 2.

Secondly, a word about the lack of loading screens may indicate that the games will be installed directly to the SSD, so the new Sony console will get a very large SSD. Note that after the first statements by Sony about using the SSD in a future PlayStation began to emerge assumption that there will be used the drive a small amount under the system, and as primary storage will act as a normal hard disk.

Recall that the Sony PlayStation console next generation will be released in the next 2020. According to rumors, the novelty at the start of sales will cost more than their predecessors – $499 or even more. 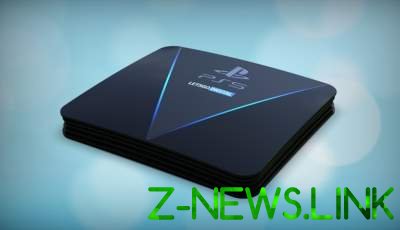 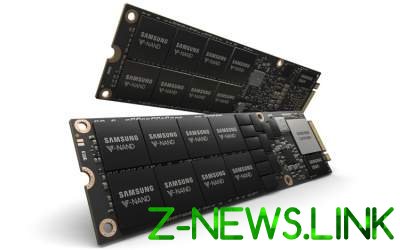