Some Western children are taught that Jesus was bisexual as part of ‘aggressive LGBT propaganda,’ claims Russian Foreign Minister 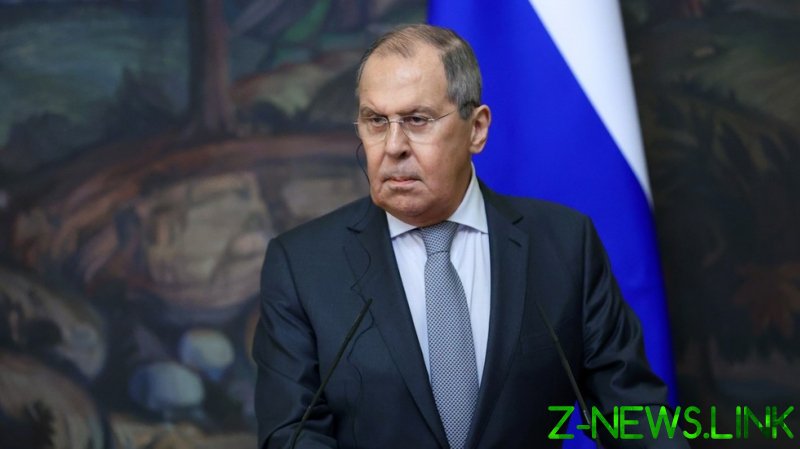 Writing in Moscow daily Kommersant, Lavrov expressed his opinion that the so-called “rules-based world order” is a “neo-colonial” policy that imposes Western values on countries around the world, including when it comes to moral and religious ideas.

“Apart from encroaching on international law, the ‘rules’ concept also manifests itself in attempts to encroach on the very human nature,” the foreign minister wrote. “In a number of Western countries, students learn at school that Jesus Christ was bisexual.”

According to Lavrov, attempts by what he calls “reasonable politicians” to “shield” children from “aggressive LGBT propaganda” are met with protest.

“All world religions – the genetic code of the planet’s key civilizations – are under attack,” he wrote.

The senior diplomat also accused the US of state intervention in the Church’s affairs, slamming Washington for “openly seeking to drive a wedge into the Orthodox world.” According to Lavrov, the Orthodox Church is a “powerful spiritual obstacle” for the liberal idea of “boundless permissiveness.”

The latest article is not the first time in recent weeks that the foreign minister has accused the West of imposing its values on the rest of the world. Earlier this month, he said the “so-called values preached by the West are not shared by many other states.”

READ MORE: EU leaders split over whether to push for summit with Russia, France & Germany back plan but some other members voice opposition

When it comes to international relations, Lavrov accused the West of deliberately refusing to spell out the rules “it purports to follow” and offering no explanation as to why they are needed. He was referring to the American penchant for promoting a so-called “rules-based International order,” in which it sets the parameters. This runs contrary to international law, in Moscow’s view.

“The beauty of these Western ‘rules’ lies precisely in the fact that they lack any specific content,” he explained. “When someone acts against the will of the West, it immediately responds with a groundless claim that ‘the rules have been broken’ (without bothering to present any evidence) and declares its ‘right to hold the perpetrators accountable.’”