Home / WORLD / Some may have to pay to use Twitter – Musk

Some may have to pay to use Twitter – Musk 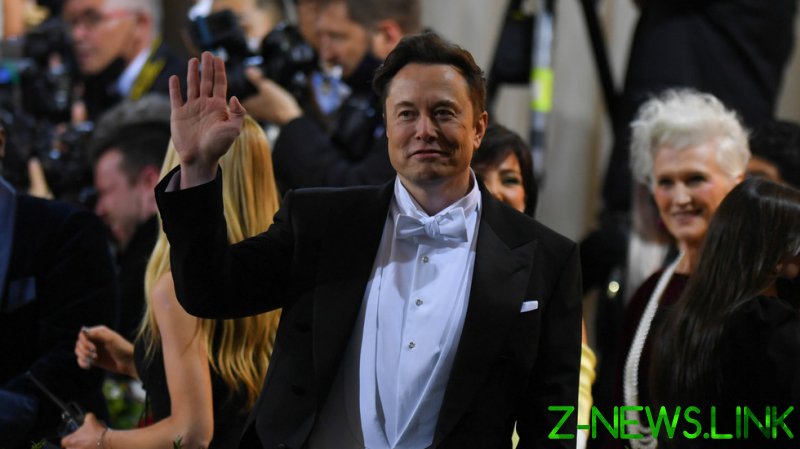 Tesla and SpaceX CEO Elon Musk said he may charge certain users a fee for using Twitter. The billionaire struck a deal to purchase the social media platform last week.

“Twitter will always be free for casual users, but maybe a slight cost for commercial/government users,” Musk tweeted on Wednesday.

He followed up with another tweet: “Ultimately, the downfall of the Freemasons was giving away their stone-cutting services for nothing.”

He added: “Some revenue is better than none!” 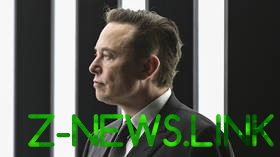 The social media platform has always been free to use. However, Reuters reported last week that Musk told banks that agreed to help fund his $44 billion acquisition of Twitter that he would find ways to monetize tweets. Musk declined to comment on the matter at the time.

Musk, who is ranked by Forbes as the world’s richest man, struck a deal with Twitter executives to buy the platform on April 25. The divisive news was met with both praise and fears, including among Twitter’s staff.

Musk promised to uphold freedom of speech on Twitter while following the law. “By ‘free speech’ I simply mean that which matches the law. I am against censorship that goes far beyond the law,” he wrote last week.