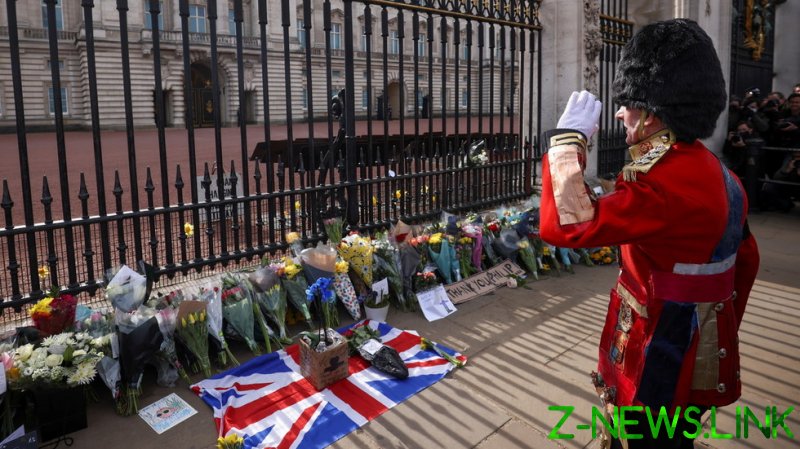 When the Duke of Edinburgh passed away at the age of 99 on Friday, the BBC went into overdrive. All frivolous programming was cancelled, newsreaders donned black, and the late husband of Queen Elizabeth II became the subject of every minute of coverage for the remainder of the day. While many Brits were undoubtedly in mourning, some thought the display was overkill, and the BBC eventually had to open a dedicated page to handle the influx of complaints it received.

As commenters from around the world compared the televised mourning marathon to something more often seen in an authoritarian state, the BBC explained itself.

It didn’t explain itself to the entire world, though. An article titled “Why is the BBC covering the death of Prince Philip in such detail?” was seemingly posted only to the broadcaster’s Russian, Chinese, and Persian language websites on Friday evening.

In it, the BBC went to great lengths to convince readers that it’s not an arm of the British state, and that the tax money that funds it is “well spent” on such coverage. “Public interest in the royal family in the UK has been consistently high for many years,” the broadcaster explained.

Such an occasion, the BBC continued, deserves some solemnity. “Most news and stories are devoted to one main topic, the announcers adhere to a strict, solemn tone, you will not find light and humorous topics on the websites,” read the Russian-language version of the article.

For listeners and viewers in the UK, the absence of frivolity came all of a sudden. BBC Radio 1, for example, interrupted a dance music mix to launch straight into ‘God Save the Queen.’ The abrupt transition would have been familiar to Russians of a certain age, who remember Soviet radio stations switching to somber classical music when Leonid Brezhnev died in 1982, then again when Konstantin Chernenko passed away in 1985.

Iranians went through a period of national mourning more recently, following the death of General Qassem Soleimani in a US drone strike last January. Three days of mourning were declared, and state TV broadcast non-stop scenes of weeping crowds and laments from officials in the runup to the “martyred” commander’s burial.

Iranians likely won’t read the BBC explaining its coverage of Philip’s death, however, as BBC’s Persian website is blocked in Iran, although it can still be viewed on satellite TV. The BBC is also banned from airing in China after a feud between the British broadcaster and China’s CGTN. Its website is also blocked by Beijing.