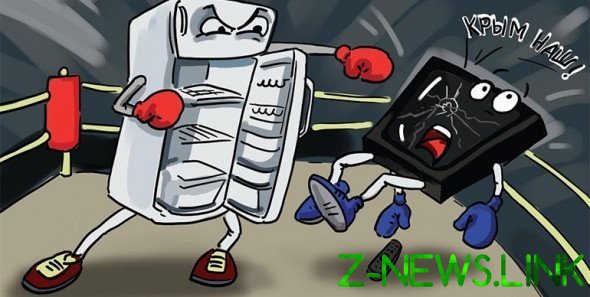 “Some people are already tired of this topic”

According to the Director “Levada-center” Lev Gudkov, the Ukraine is currently not active hostilities, has increased hopes for the new President Vladimir Zelensky and to restart relations, therefore, the negativity decreased. “There is hope for improved relations with [U.S. President] Donald trump, including the fact that people are tired of the status of mobilization and a sense of threat of the war — they want normalization and hope that the current confrontation will descend on the brakes.” In addition, last summer the hostility to the US has sharply decreased due to the pension reform, adds Gudkov: “the Logic of the Russians towards the authorities is this: you climb to the pocket, you don’t have enough money on the war in Syria, the rearmament of the army, you have to solve their geopolitical problems at our expense — and this causes resentment”.

See also:  In the US, the attraction gets a number of seats with people. Video

The negative attitude towards the US and Ukraine has decreased, because of decreased people’s interest in geopolitics — they are more concerned with prices and wages, and not something that happens in the world, said political analyst Alexei Makarkin. “Transfer of interest on political themes led to the fact that the ratio of “traditional enemies” became softer. They still don’t like, but some people are already tired of this topic,” he says.

See also:  The head of "Ukrzaliznytsya" admitted that he was shocked in Ukraine