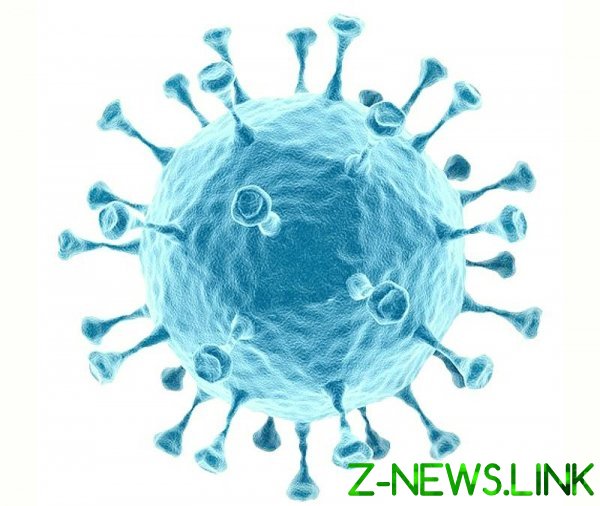 The majority of Russian citizens (75%), according to results of poll VTSIOM, in one way or another tend to trust the scientists, but that trust, according to sociologists, there are constraints on the background estimates and projections of the scientists on the situation around COVID-19.

The study, whose results came in Monday to “Interfax”, shows that all the scientists trusted by 12% of Russians, most trusted by 63% of the citizens.

Thus, according to the survey, the highest level of confidence in the scientists noted among respondents with higher or incomplete higher education (79%).

To the question, say whether the majority of scientists the truth, answered positively, 37% of respondents gave the opposite rating 40% of respondents.

The head of the Department of research VTSIOM Stepan Lvov, commenting on the survey results, said: “Few today are willing to implicitly trust scientists, who in the eyes of ordinary citizens suddenly transformed from a respectable intellectuals if not the cause of the pandemic, at least in the people, from which depended a lot to prevent it”.

“It doesn’t matter that only part of them (doctors, biologists) have the real attitude to the issue. To trust the scientists are ready, but limited. Now restore the reputation depends on whether modern science is able to find a vaccine or effective cure for the coronavirus,” said the lions, which quoted the press service VTSIOM.