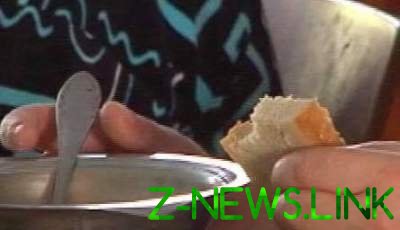 People can’t sleep because of hunger.

The network angered the post Ukrainian journalist Inna Biletsky, who raised the power of mentally ill patients in Ukrainian hospitals.

Relevant publication she shared on his page in Facebook.

“150 grams, 200 grams, 300 grams. Bread. A day. It’s not about the besieged cities, not about famine, not about the Siberian camps. It’s about those who hide from us behind high fences and barred Windows. The first thing they ask on the bypass, is there a bread. They are hungry, they can’t sleep because I’m hungry,” she writes.

According to her, the nutrition of such patients is allocated eight hryvnia per day. “Eight hryvnia is oatmeal soup for Breakfast, corn soup and a mess of pasta for lunch, potatoes for the evening. Eight hryvnia – that an egg once a week and oil only ATU-person. Think about it, what can you buy for eight hryvnia per day? Bun? Such budgets assert regional deputies”, – says the journalist.

She also notes that it is, so do most psychiatric hospitals in Ukraine. They are guided by the order of Ministry of health “times Bogatyryova” when you decided to optimize your diet to balance it. Rules of bread cut by more than half. The bread should replace meat, milk, yogurt, buckwheat. But there is no money. So just cut the bread. 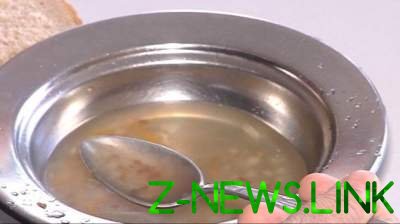 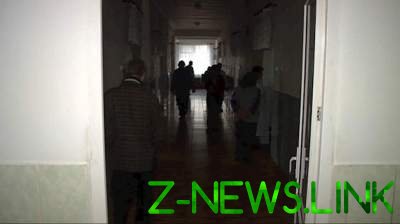 “Physicians are asked to cancel this ferocious order which makes them to divide mentally ill lipotropiki, normotrophic and gipertrofica, please allow to add bread and to get regional deputies to add money. Doctors say their patients aren’t regular patients of the hospitals where relatives bring lunch, Breakfast and dinner. Ready to shout about the fact that I will never be able to explain to patients that some of them can be more bread, and someone less. Doctors buy bread on the way to work, and wear it on the wards”, says Biletsky.